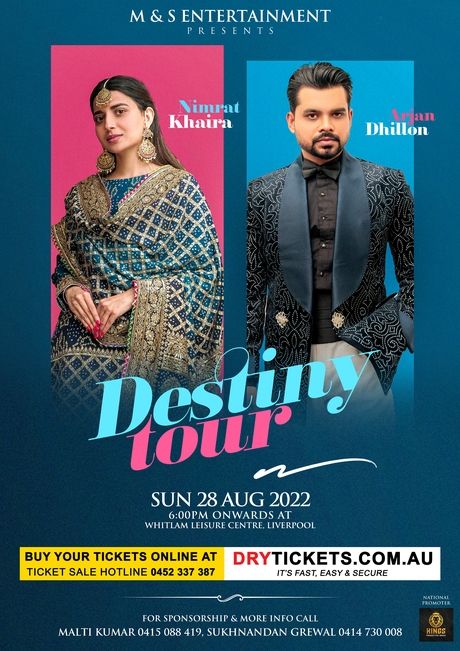 KIDS UNDER 4 IS FREE,
BUT NO SEAT PROVIDED 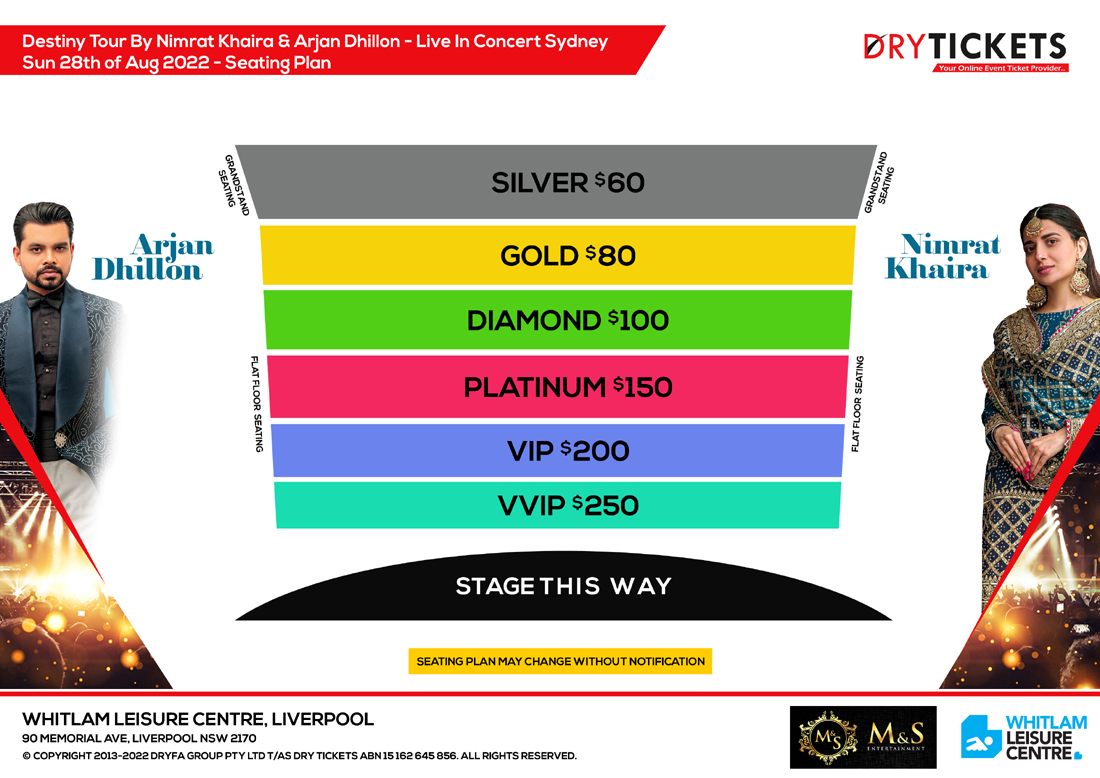