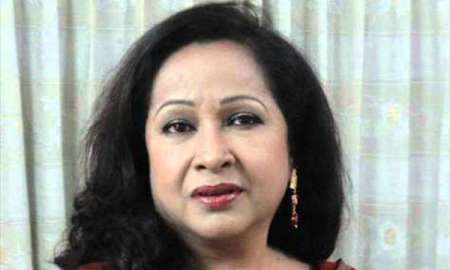 Sultana was born to Abdus Salam and Muslima Begum. She got her musical breakthrough in the 1970s.In 1975, she performed as a playback singer for the film Shimana Periye, composed by Bhupen Hazarika.

Sultana can render songs in 32 languages.

Sultana was awarded by Bangladesh Performing Media Centre (BPMC) in 2008. 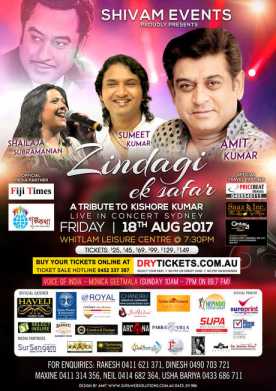