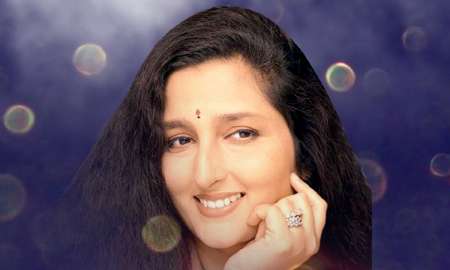 Anuradha Paudwal is a popular playback singer in Bollywood in India. She has been one of the leading playback singers since Lata Mangeshkar and Asha Bhonsle. She was the first singer to challenge the monopoly of the Mangeshkar singers, with a spate of successes in the Hindi Playback industry. She studied at Xavier's College in Mumbai (Bombay). She was married to Arun Paudwal, who worked with music director S. D. Burman as his assistant. Anuradha's career started in 1973 with the movie, Abhimaan, (starring Amitabh Bachchan and Jaya Bachchan) in which she sang a melodious "shloka". In the same year she made her Marathi film debut with "Yashoda" (music by Datta Davjekar). In 1974, she brought out a record of Non-film Marathi songs or "bhav geeten" which became very popular.

In 1976, she got her break as a playback singer in Hindi films with Kalicharan(starring Shatrugan Sinha and Reena Roy). Her first solo was in the movie, 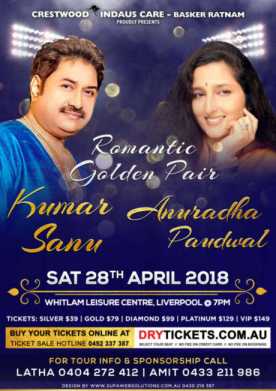 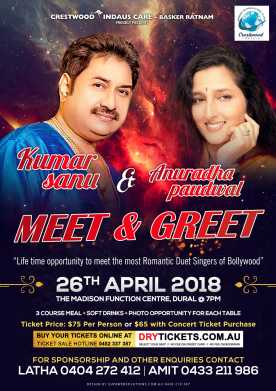 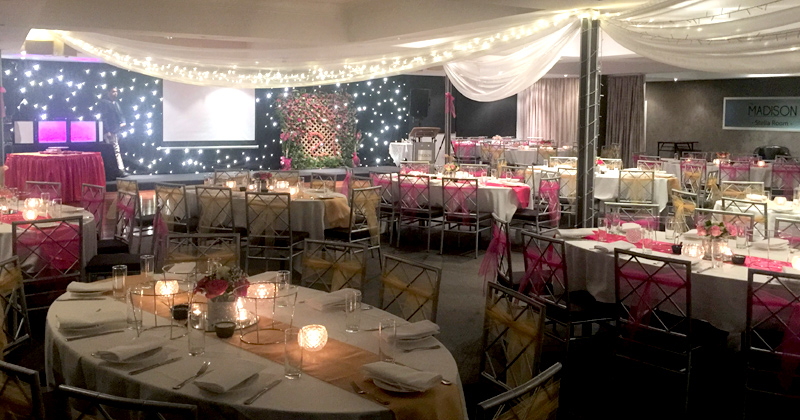