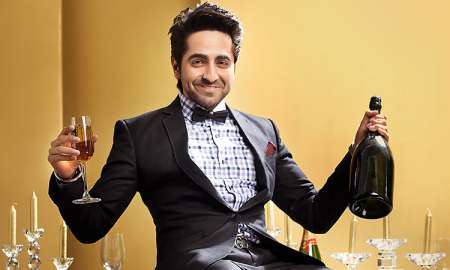 Early life and education
Ayushmann Khurrana is a native of Chandigarh. He studied at St. John’s High School and DAV College in Chandigarh. He majored in English Literature and has done Masters in Mass Communication from School of Communication Studies, Panjab University, Chandigarh. He has been active in theatre for 5 years. He was the founder member of DAV College’s Aaghaaz and Manchtantra, which are active theatre groups in Chandigarh. He has conceptualized and enacted in street plays and won prizes in national fests like Mood Indigo (IIT Mumbai), Oasis(Birla Institute of Technology and Science, Pilani) and St. Bedes Simla. He also won a Best Actor award for playing Ashwatthama in Dharamvir Bharati’s Andha Yug.

Personal life
Ayushmann originally hails from Chandigarh and his family is still based there. His father Mr. P Khurrana, is a renowned astrologer and an author on the subject of astrology, while his mother Poonam is a house wife and a qualified M.A. in Hindi. His brother Aparshakti is a Radio Jockey at OYE 104.8 FM in Delhi. The ambiance of literature at home influenced Ayushmann as well and he took to writing as a hobby. He also maintains a blog where he writes in Hindi and it has been received very well by his admirers. He is married to his childhood sweetheart Tahira. 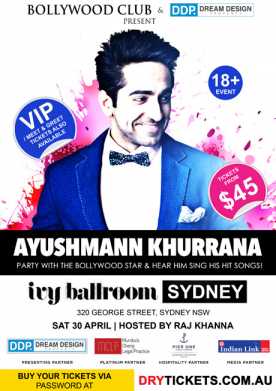 Party with Ayushmann Khurrana In Sydney 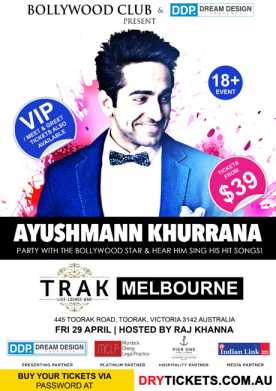 Party with Ayushmann Khurrana In Melbourne 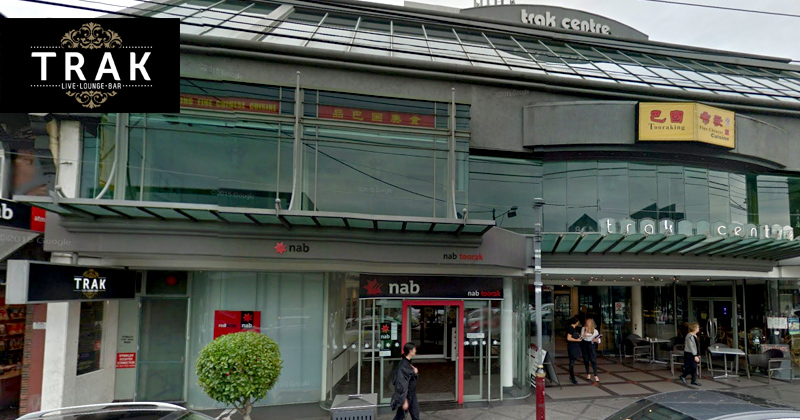 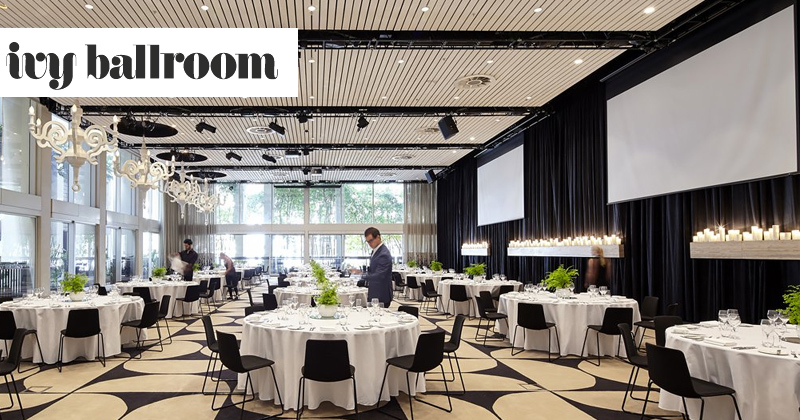