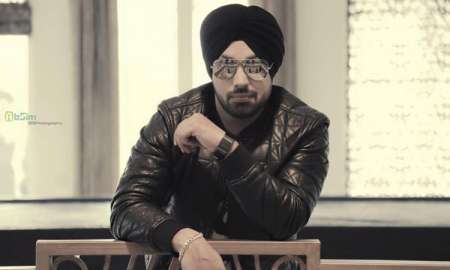 "THE BEGINNING" was a shining beginning with début single track and most expensive video at that time with the music director Yo Yo Honey Singh. Track which gives Deep Money a unique identity "Dope Shope" which crosses 10 MM views already and increasing till now on YouTube and awarded and honoured with best song of the year 2011 by PTC Punjabi Music Awards.

Huge come back in the year of 2012 with his début album "Born Star" which has total 9 tracks.
MUSIC VIDEOS FROM THE ALBUM "BORN STAR" INCLUDES:

AND TRACKS FOR ALL MY FANS AND WELL WISHERS

AND TRACKS FOR ALL MY FANS AND WELL WISHERS

Massive one of all time: 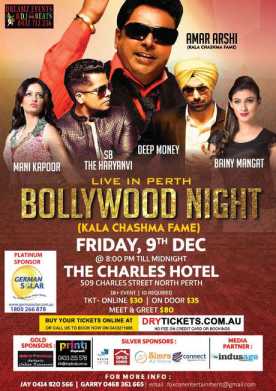 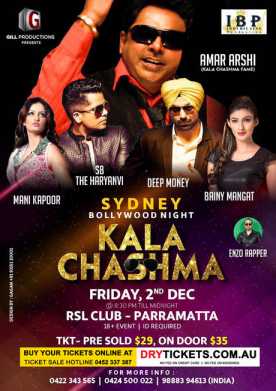 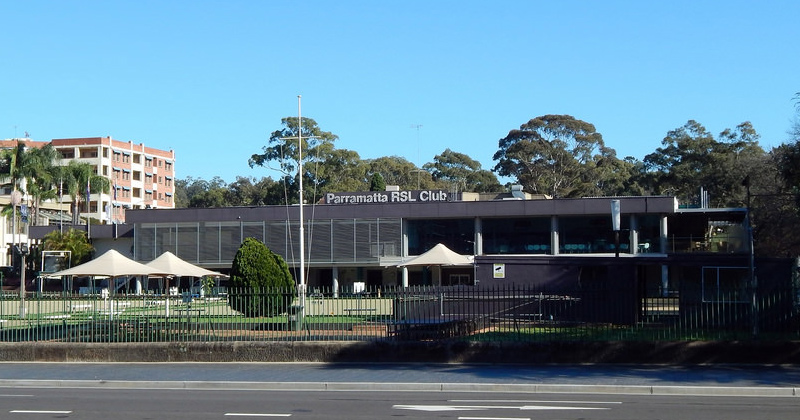 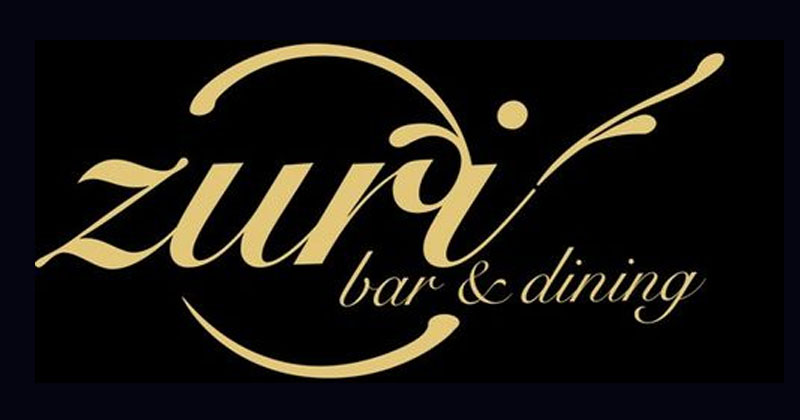 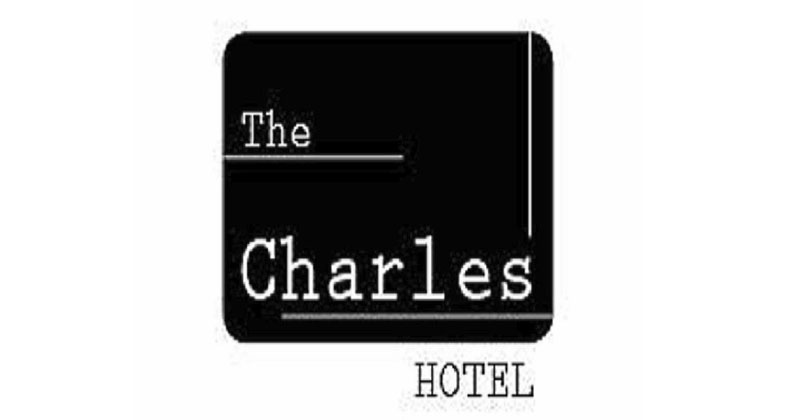 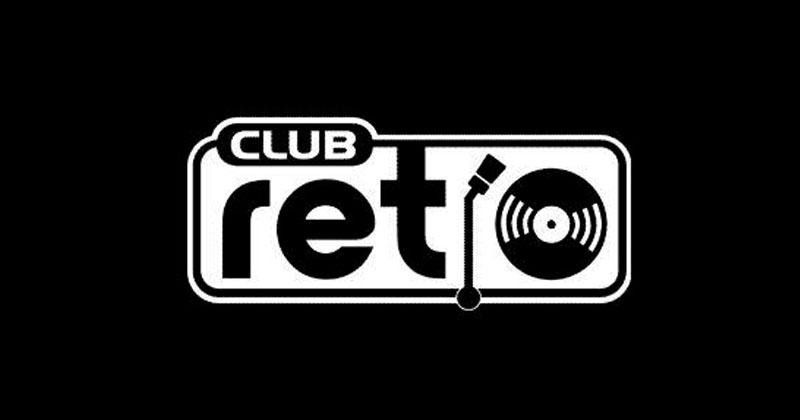