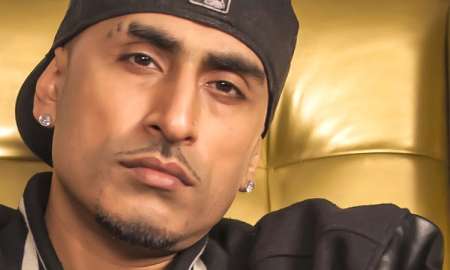 This name is associated with Mad About Dance movie, which is released just recently at the theatres. He has composed music for a couple of songs of this particular movie for the debut director called Saahil Prem. He was named Baljit Singh Padam popularly known as Dr. Zeus, which happens to be his stage name. He is a popular Punjabi music producer and singer who entered into stardom with his song Kangna going viral all over the music circles. In fact, this very song was adjusted as the best song on BBC Asian Network for 2005. While his other popular songs include Rough and Jugni Ji, the latter also won the 2012 best single song award. He has done play back for a number of songs and movies.

As far as his early life is concerned, he is basically a Punjabi but born and brought up in The UK at Birmingham, wherein he did his schooling from Moseley School. He started his music career by singing up a deal with Envy Music Label, which is based in his own city of birth. This is where he gave a couple of songs and had the chance to work with Balwinder Singh Safri the known Punjabi singer from the band – Safri Boyz. The very next year, he did his first full fledged album called Deathjamm 4.5. He did a number of albums, while his solo albums include High Life, Unda Da Influence, Black Unda Da Influence, etc., while he has recorded a number of albums with all the known singers out there in UK and even India.

Some of his known recent work include his album called Immortal: Nusrat At Kava wherein he was seen singing with the Sufi Singer Nusrat Fateh Ali Khan the unique Hip Hop style. He is also known in Punjabi movie world and was seen giving music to different Punjabi movies. These include Daddy Cool Munde Fool, while also has given music for few Bollywood based movies including Chaar Di Ki Chandni and not to forget the recent released Mad About Dance of Saahil Prem. He is a married man to a Punjabi girl back in the UK. 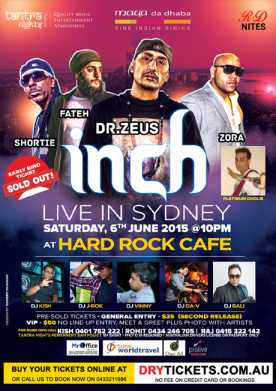 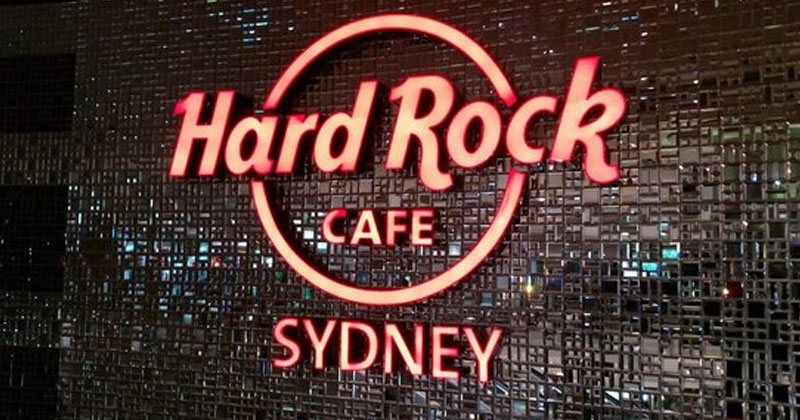