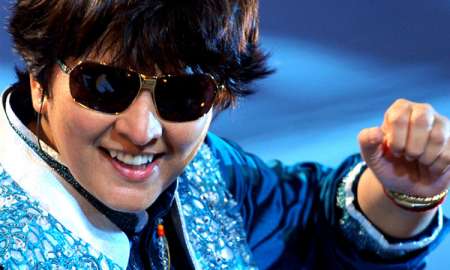 Falguni Pathak born March 12,1964, is a singer and performing artist from India, based in Mumbai. Her music is based on traditional musical forms from the Indian state of Gujarat.

Since her professional and private debut in 1998, she has developed into an artist with a large fan following across India. Her debut album was released in 1998, and was the first of at least a dozen bearing her name.

She has also recorded numerous songs that have been featured in Bollywood movies. Most of the themes in her songs are about love. She has performed in many shows, many of which have run all night, in India and in other countries. Her powerful voice and energetic performances are backed by a band (called Ta Thaiyaa) that can go up to eighteen members. She gained popularity in India as an entertainer for the Navratri (nine nights) celebration.

Her Navratri performances are at an annual event called Sankalp, at Goregaon in suburban Mumbai. After the festival, she usually tours other countries, including the USA and UAE, entertaining mainly the Indian diaspora or NRIs.

Her debut album was released in 1998, and she has also recorded numerous songs for Bollywood movies. The theme of most of her songs is love. She has performed in many shows in India and other countries, backed by a band called Ta Thaiyaa. She recently appeared on Taarak Mehta Ka Ooltah Chashmah. 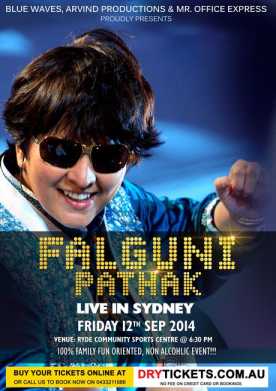 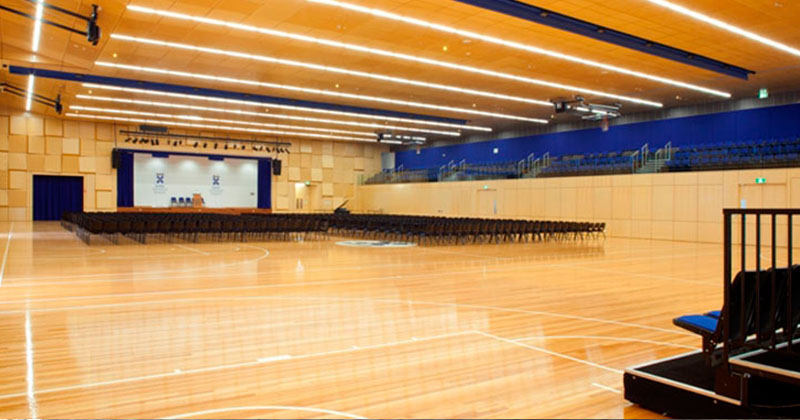