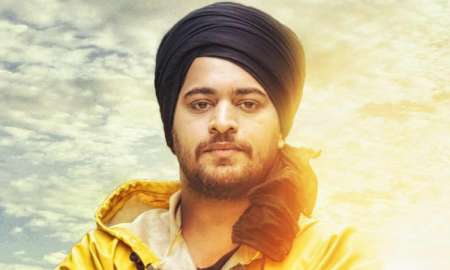 Gurshabad Singh ( born on 24 August in Amritsar,Punjab) is a Punjabi singer and actor. He was born in Rampur Bhootwind village of Amritsar, Punjab . and gained attention in 2015 with the “Vaar Bhagat Singh” on the martyr's birth anniversary, September 27 .
He has done his graduation from, Khalsa College, Amritsar. He has done his post graduation in music from Guru Nanak Dev University, Amritsar. 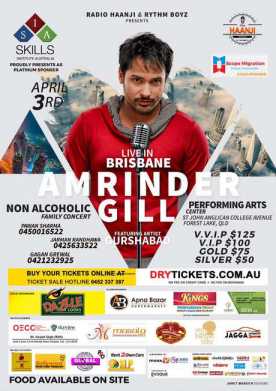 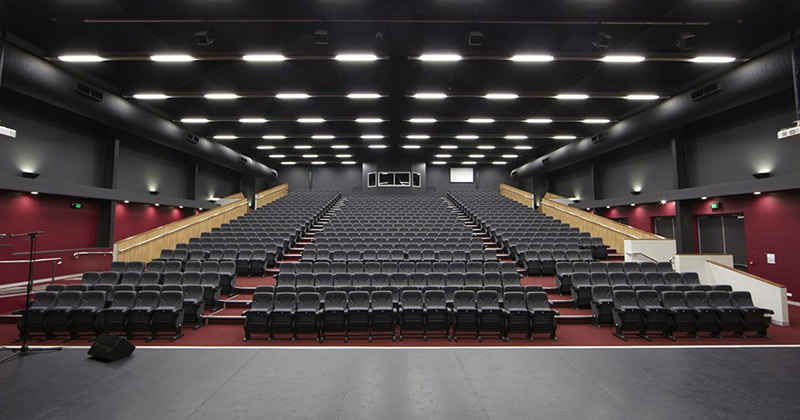