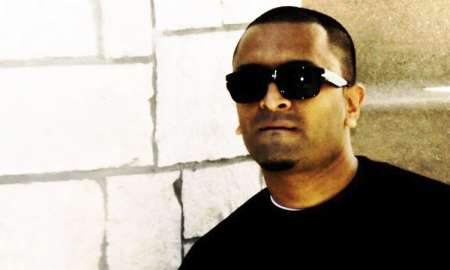 J.Hind can only be described as the ultimate "Hood" to "Bollywood" story. Born and raised to Indian immigrant parents in Los Angeles, J.Hind (born as Dinesh Sharma)was introduced to the American streets at a young age while his parents were busy working multiple jobs. Strongly influenced by his own Indian roots he always viewed his surroundings from two perspectives; his east Indian influences and the lifestyle he immersed himself in America daily. These two cultural influences mixed with J's early love of poetry and hip hop eventually combined and found they're way into our ears through J.Hind's storytelling music.

From an early age J.Hind was destined for a life of music. He toured the world internationally from the age of 5 performing Qawali shows with his grandfather's group. By his early teens J's love for hip hop eventually overpowered all. He began entering freestyle battle competitions and to everyones surprise he dominated! These battles definitely put him on the local map and so began J.Hind's proffessional hip hop career.

To date J.Hind has had the opportunity to work with some of the most influential people in the entertainment industry such as Akshay Kumar, John Travolta, RDB, Bohemia "Punjabi Rap Star", Colby O' Donis (Konvict Music), Snoop Dogg, The GAME, BaddAzz, Lil Zane, The Stomper, Capone-E, and many others.

J.Hind most recently achieved major Bollywood breakthrough success through his debut Bollywood title track "Who got the Picture" from Percept picture's " 8 X 10 Tasveer" starring Akshay Kumar. J.Hind was also recently featured on B4U TV, Music India TV, MTV India, Channel V, and many other top TV and radio stations of India while working with Bohemia for the launch of Universal Music Group's latest release "Da Rap Star" which debuted at No.2 and worked it's way up to No.1 by it's second week.

Currently J.Hind is working on his upcoming Des Hip Hop solo debut titled "Desi Dreams" to be released late summer 2009. Also be on the lookout for him on RDB's upcoming album "Collaberations" and Bohemia's upcoming "American Desi". His intense work ethic proves not only is he one of the original pioneers of his genre... J.Hind is undoubtedly "The President of Desi Hip Hop" 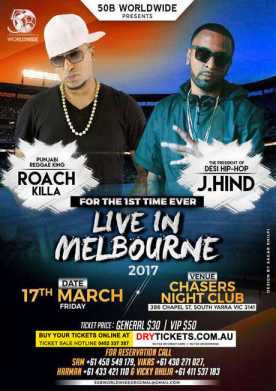 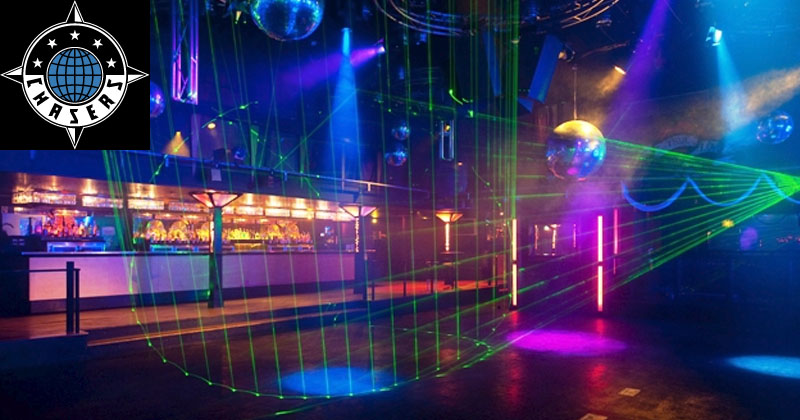