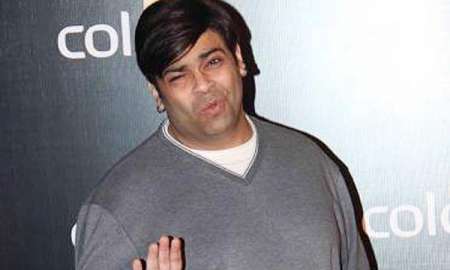 Kiku Sharda (born Raghvendra) is an Indian comedian, and film and television actor. He played the character of Constable Mulayam Singh Gulgule in F.I.R., and Amarnath Bhandari in the horror comedy showBhootwala Serial. He had worked in Comedy Nights with Kapil where he played various characters, notably of Palak. He is married to Priyanka. He participated in Nach Baliye 6 in 2013 and Jhalak Dikhhla Jaa 7 in 2014. 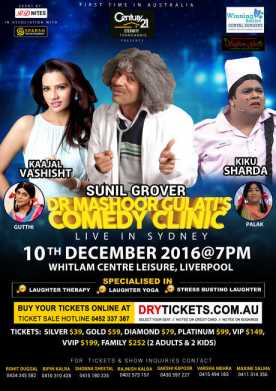