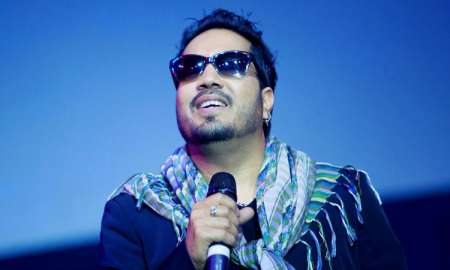 He is also known for the "Jaatan (Jat) ka chora" song, which is based on the Jat clan (Punjab and Haryana) Rani tu mi Raja Son of Sardaar.

He is supported by Bollywood dance group Bolly Flex, that appeared Sky1's dance competition show, Got to Dance.

Laila From Shootout At Wadala Single $1.69 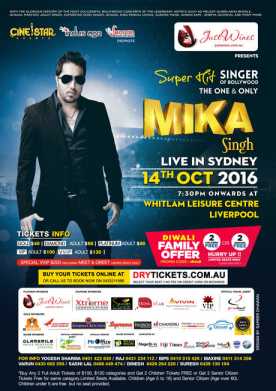 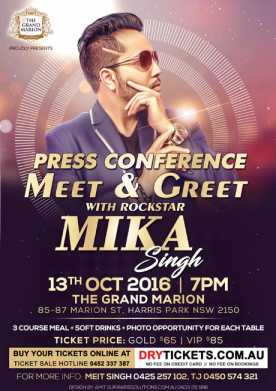 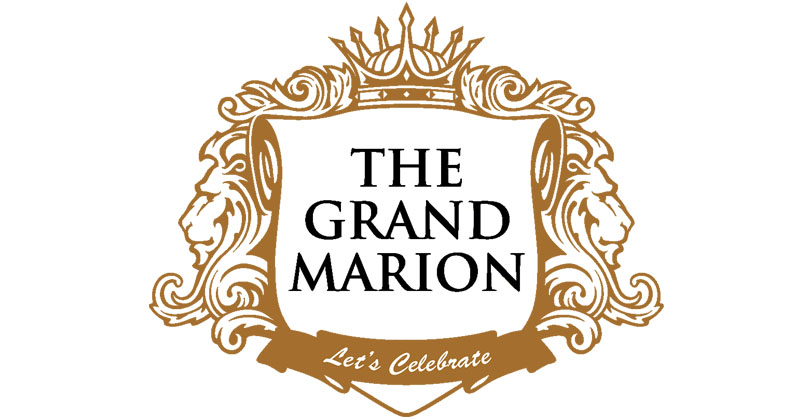