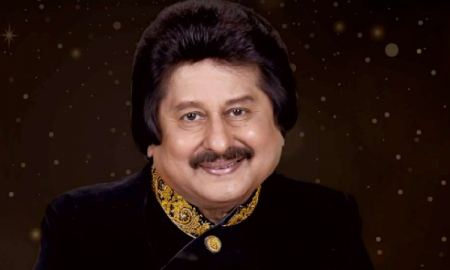 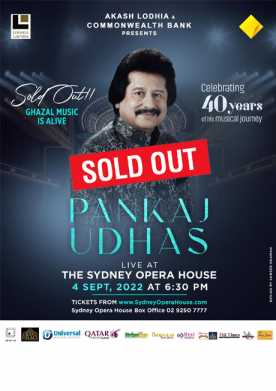 Pankaj Udhas (born 1951) is an Indian ghazal and playback singer. He started his career with a release of a ghazal album titled Aahat in 1980 and subsequently recorded many hits like Mukarar in 1981, Tarrannum in 1982, Mehfil in 1983, Pankaj Udhas Live at Royal Albert Hall in 1984, Nayaab in 1985 and Aafreen in 1986. After his success as a ghazal singer, he was invited to appear and sing for a film by Mahesh Bhatt, Naam. Udhas rose to further fame for singing in the 1986 film Naam, in which his song "Chitthi Aayee Hai" (the letter has arrived) became an instant hit. He did playback singing for many Hindi films after that. Albums and live concerts around the globe brought him fame as a singer. In 2006, Pankaj Udhas was awarded Padma Shri, India's fourth highest civilian award.

His brothers Nirmal Udhas and Manhar Udhas are also singers. 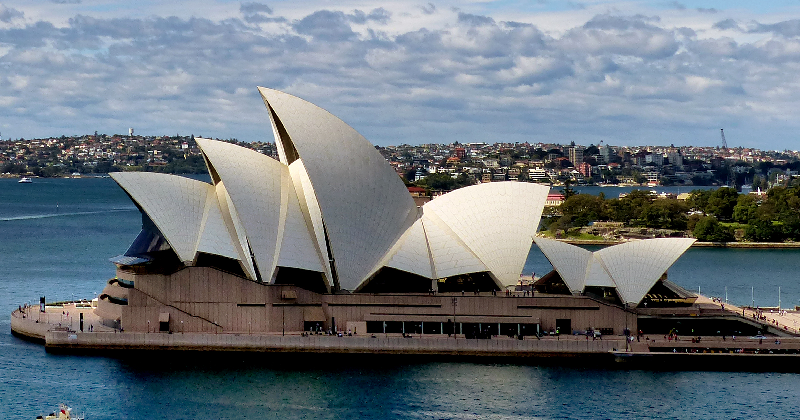