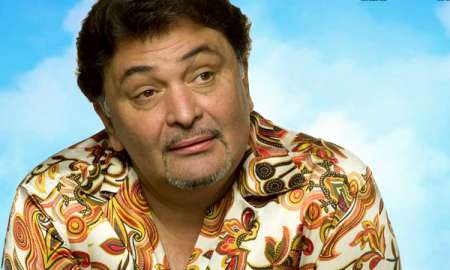 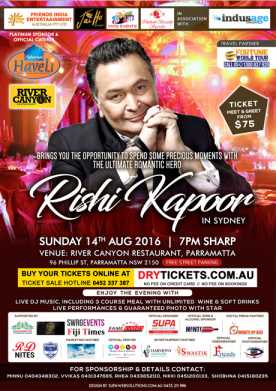 Born to Bollywood’s most influential family who are the pioneers of Bollywood Film World, Rishi Kapoor is the second son of Superstar and Film Director, Raj Kapoor. He was born and educated in Mumbai. He was fondly nicknamed Chintu.

He was first seen in his Father’s film “Mera Naam Joker” as a young teenager in the year 1970. The movie went on to acquire a one-of-its-kind status and was very commercially successful overseas and in India as well. He went on to do his first film as an actor in 1973 hit film “Bobby” opposite Dimple Kapadia. A romantic tale that it was, became an instant hit with the youth catapulting Kapoor to overnight stardom. His sizzling chemistry in the film with Kapadia ran stories of their link ups and much unneeded and uncalled for controversy happened over it. He was the ultimate romantic hero of his times starring in more than a hundred romantic comedies mostly with his wife Neetu Singh.

Over the next two decades, he starred in an array of many hit and superhit films. In 1975, he was seen in “Khel Khel Mein”. In 1976, he was seen in the Yash Chopra film “Kabhi Kabhi” with established and successful actors like Amitabh Bachchan, Shashi Kapoor, Waheeda Rehman and Rakhee. In 1977, he was again seen in “Amar Akbar Anthony” along with Vinod Khanna and Amitabh Bachchan. 1980s was a very lucrative decade for Rishi Kapoor. In 1980 he was seen in Subash Ghai’s hit film “Karz”. Rishi Kapoor has already created himself as quite a youth icon by then. In 1981, he starred in “Kaatilon Ke Kaatil”; “Prem Rog” in the year 1982; “Saagar” in 1985 and finally “Chandni” in 1989. These movies remain few of Bollywood’s most epic films and obviously the best of Rishi Kapoor.

In the 1990s, his stardom started fading as new and younger actors entered Bollywood. He still had a few good assignments like “Bol Radha Bol” and “Deewana” in 1992 and “Damini” in 1993.

Since the advent of the new millennium, he has excelled in his perfecting himself playing supporting roles and starred in many hit films like “Hum Tum” (2004), “Namastey London” (2007), “Love Aaj Kal” (2009) and mostly the lead role of “Do Dooni Chaar” in 2010 which won him the Filmfare Critics’ Award for Best Actor.

His love story with Neetu Kapoor is very famous in Bollywood, how he determinedly wooed both his and wife’s family, who were all overwhelmed by Rishi’s love for Neetu and finally consented to their marriage. 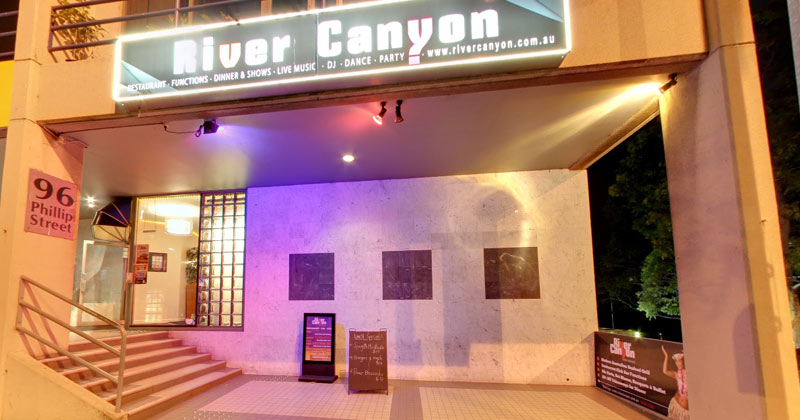