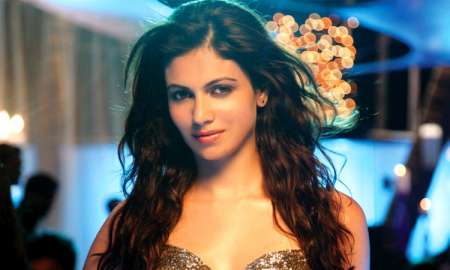 She was a part of an Indian reality television game show called Zor Ka Jhatka: Total Wipeout where she was the winner of the seventh episode and found her place among the 15 finalists in the final episode. 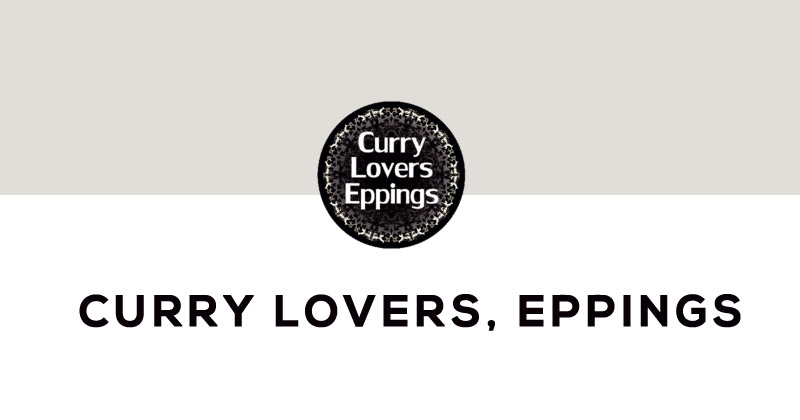