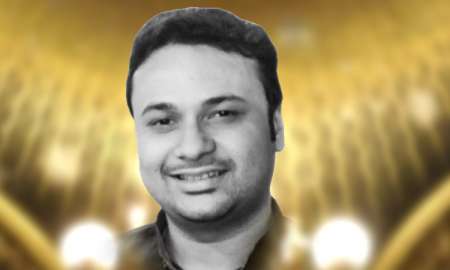 Vocalist Soumyojit Das and pianist Sourendro Mullick rhyme as a duo. They have been creating, composing and performing together for nearly a decade. They have created a new soundscape of their own, recognized in India and abroad. Soumyojit trained under the legendary Pt. Ajoy Chakraborty, while Sourendro trained under Pt. V Balsara, and received guidance in Indian classical music from Ustad Vilayat Khan.Having learnt various classical forms of music, and having cultured contemporary tunes, they have always believed in interpreting music in its essence.

They have directed the music for the famous version of the Indian National Anthem, featuring 40 legendary musicians from India, as part of their album titled Jaya Hey.Their versions of Rabindranath Tagore’s compositions make up their extremely popular album Tagore & We, which has received several prestigious music awards and nominations.

They have collaborated with eminent filmmakers Aparna Sen and Rituparno Ghosh on stage productions. Their debut album eatured iconic vocalist Kavita Krishnamurty in a song titled Khamoshi. They have also collaborated with noted German singer/composer Stefan Stoppok, and take great pride in their musical association with such legends as Dr M Balamuralikrishna, Jagjit Singh, Pt Shiv Kumar Sharma, Hariharan, Pt Hariprasad Chaurasia, and Shankar Mahadevan, as well as with contemporary icons like Sonu Nigam, Shaan and Sunidhi Chauhan.The duo have travelled all across Europe, the USA, Singapore, and West Asia, besides performing in all corners of India with their signature productions. They have performed for the Prime Minister and the President of India. They host the World Music Day – Kolkata Chapter every year, and are directors of several corporate cultural events in India.They believe in their music, they keep the faith of their connoisseurs, they worship art 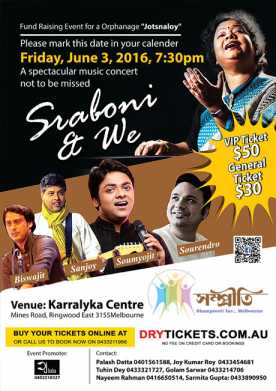 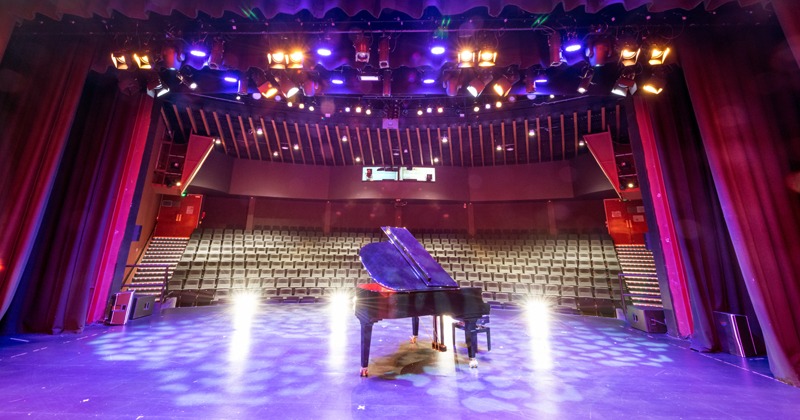