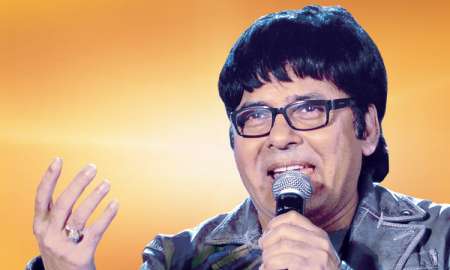 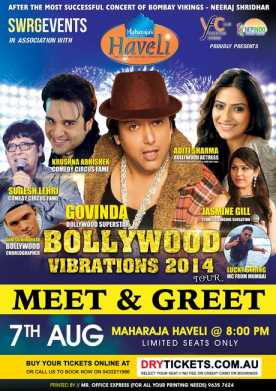 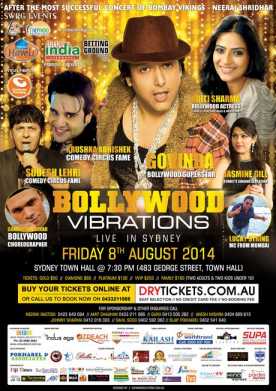 Sudesh Lehri is an Indian stand-up comedian, film and television actor. Though already known in Punjabi films and television, he achieved acclaim when he became one of the top three finalists at The Great Indian Laughter Challenge III in 2007. You can catch up with style M    ain Thappar Marna Tere, "Billo" & "Teri Maa Kaa Sakinaka". He is very popular in Comedy Industry and has worked in Ready (2011).

He started his career with Wagah 2007 a Punjabi movie. He did work in several Punjabi and Hindi movies.

Beside movies he is a well-known comedian and has appeared in many comedy TV shows, starting off with The Great Indian Laughter Challenge (2007).

His popularity grew further after appearing in Comedy Circus 2 (2008), along with his partner, Krushna Abhishek. Ever since the second season, he has been a contestant on almost all the seasons of Comedy Circus, for 5 years (and counting) leading to the pair of Krushna-Sudesh gaining nation-wide popularity. He is Considered as one of the Best Stand up Comedians of India. Sudesh recently appeared in Hindi movie Ready.