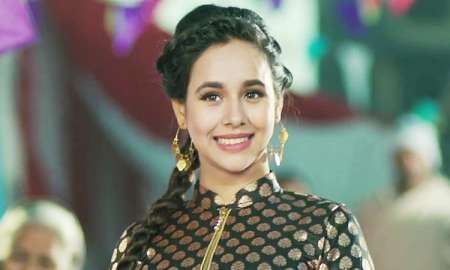 Sunanda Sharma is a very popular Punjabi Singer and actress. Within a very short time period, she has established herself a place in the hearts of fans. She started by singing video songs by other artists and uploading them to youtube. This, led her to be recognised and she slowly and steadily became popular. She has recently come up with her debut song titled Billi Akh. The song has opened to an enormous response. The video has touched over 10K Likes and 1.5 Million Views in less than a month. 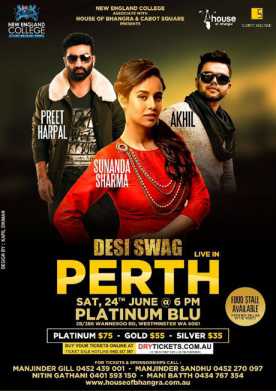 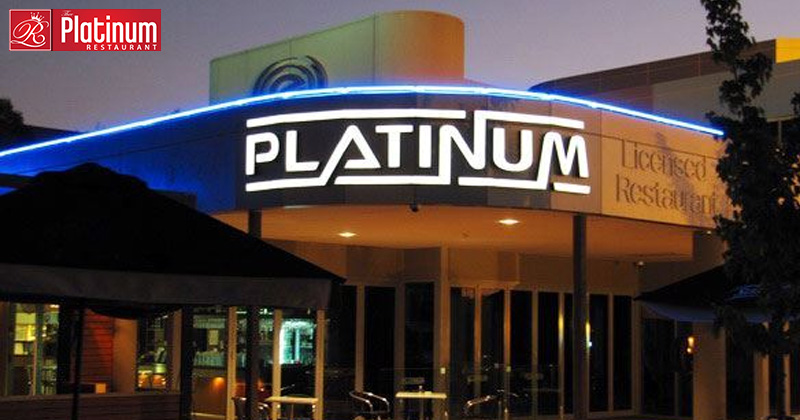