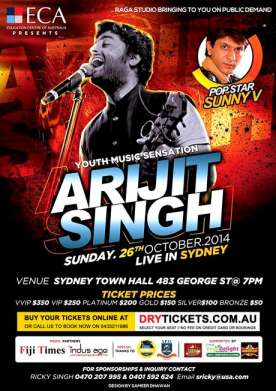 View events by Raga Studio or Browse All current Events 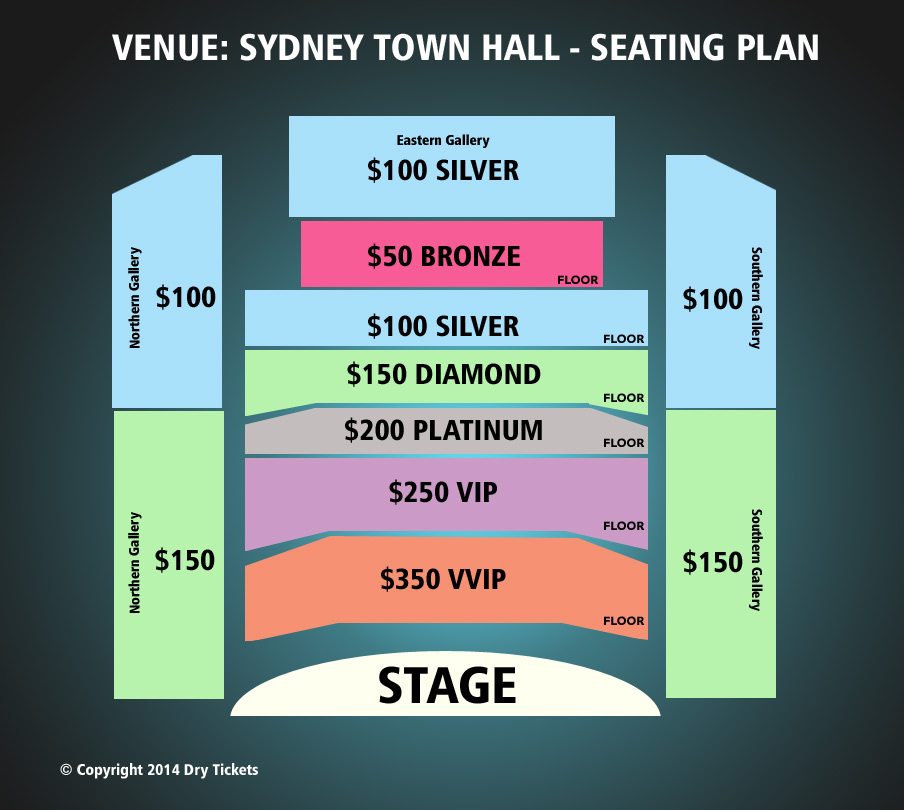 ECA is proud to present Arijit Singh – live in Australia in October this year. From humble beginnings on Fame Gurukul in 2005, Arijit has become India’s youth music sensation. Tickets are limited, so don’t miss this opportunity!

Arijit Singh, holding the top position in Bollywood as a Playback Bollywood singer. The scintillating and soulful voice behind the hits like Tum Hi Ho, Muskurane Ki Wajah, and Sooraj Dooba Hai Yaaron will be singing his hits in ways like never before. The name, Arjit Singh immediately brings to one’s memories the fantastic number, ‘Tum Hi Ho’ which received rave reviews and also earned him a Filmfare award for the Best Male Playback Singer in 2014 amongst many other awards. His popularity due to the song earned him the ticket to stardom in Bollywood. A Bengali by birth, his father is a Punjabi and he was trained in classical music from a small age onwards.