Organised by 50B Worldwide 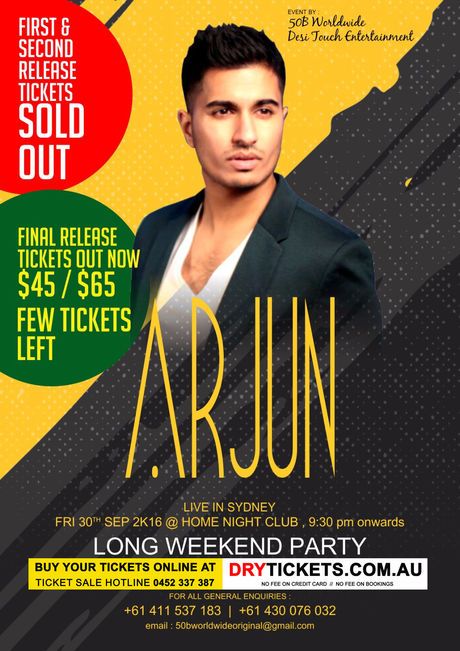 View events by 50B Worldwide or Browse All current Events

After back to back super hit parties in Bollywood scene of Aus/Nz....
50bworldwide presents
⭐️⭐️⭐️⭐️⭐️ARJUN ⭐️⭐️⭐️⭐️⭐️

‪#‎ARJUN‬ is the biggest & HOTTEST pop star in UK 2016.
He is a London-based singer, songwriter and music producer. He has become known for his fusion of contemporary Western and Eastern sounds, combining soulful R&B with elements of South Asian music. This formula has made him a big hit with Asian youth across the globe. As a pioneer in the Hindi/R&B Fusion genre, Arjun has set the standard for other young Asian artists now following in his footsteps.

He is a multi-instrumentalist, capable of playing the guitar, piano, bass, drums and flute, on top of singing and beat-boxing.
– is currently the most viewed UK Asian artist on YouTube, with over 70 million views, and 40 million on his own channel ✅

To all the beautiful ladies & couples out there GRAB YOUR EARLY BIRD TICKETS BEFORE Its T o o L a t e. 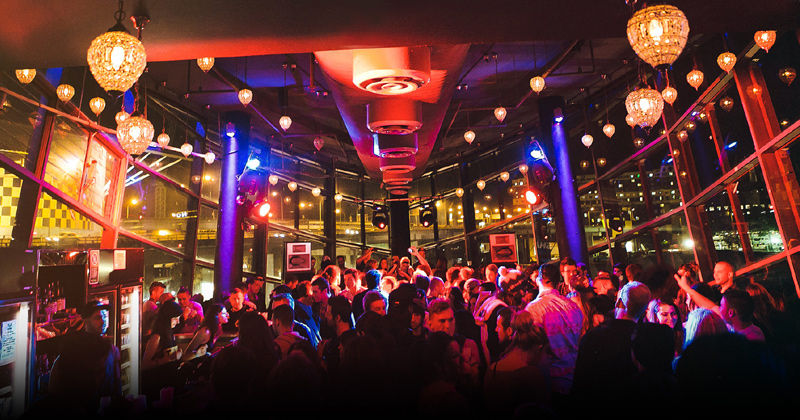