Organised by 50B Worldwide, Arshi Singh 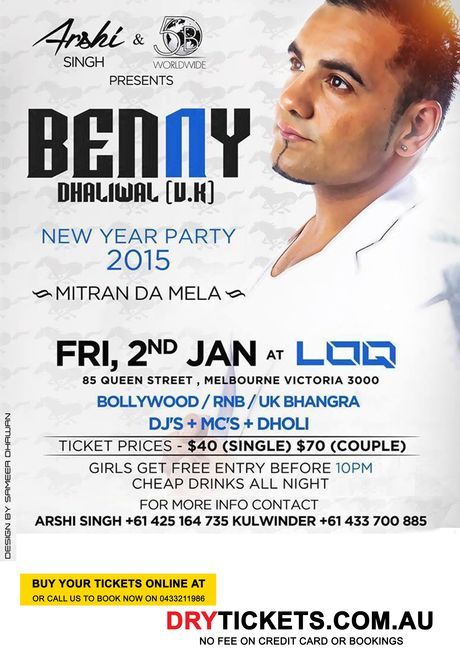 View events by 50B Worldwide, Arshi Singh or Browse All current Events

Benny Dhaliwal is no ordinary artist. With a promising career in sports and a passion for music, he has been entertaining for many years. The summer of 2010 found him fulfilling his second dream with the release of his debut track ”De De Dil” featuring on the album “Pure Platinum”. Swiftly followed by consecutive HITS; "Nach Le", "Ajj Nachna", "Hai Oye" from Aman Hayer's huge album "THE ENTOURAGE". Not to forget the huge impact of the release of his debut solo album "VA VAI VA". Benny, as he is more commonly known, finds himself riding the kool beats created by Mr Aman Hayer and has now become a household name not only in the UK but WorldWide.

Whether you like traditional Bhangra, Hip Hop, Pop, Dance or Soul, his songs will be sure to feed your appetite. Aman Hayer, who has worked on a truckload of smash hit songs is keen to rubberstamp his new protégé's talents. “I wanted to create music that still delivers ear candy to the audience but with a renewed focus of lyrics and vocals – and Benny is the freshest vocalist I have heard in the UK for a long time.”

Benny's pre-music career is a story in itself too! He has forged a successful career as leading Kabbadi player in the UK and being British-born, he went back to the Punjab to be tutored by the late legendary Kabbadi player Harjit Brar. His career saw him compete professionally in competitions in Punjab, the USA and Canada and Europe.

His music contact list includes the likes of Jazzy B, Sukshinder Shinda and Balkar Sidhu. It was with their push he has taken up singing. “I’ve always been encouraged by my older brothers in the music game and it’s with their support and blessings, and the guidance Aman Hayer has given me that I am releasing my debut song”.

From the heavy hitting drum bashing explosion of the club anthem ‘De De Dil’. Benny has compiled hit after hit with backing of Aman Hayer, The highly anticipated debut album "VA VAI VA" didn't dissapoint after topping numerous charts WorldWide. After the relase of his new album Benny explains "I am so thankful and feel blessed with the reaction i have recieved from everyone. I will continue striving to be a creative artist, after my ups and downs in life i am back" said the branded "BAD BOI" of bhangra. 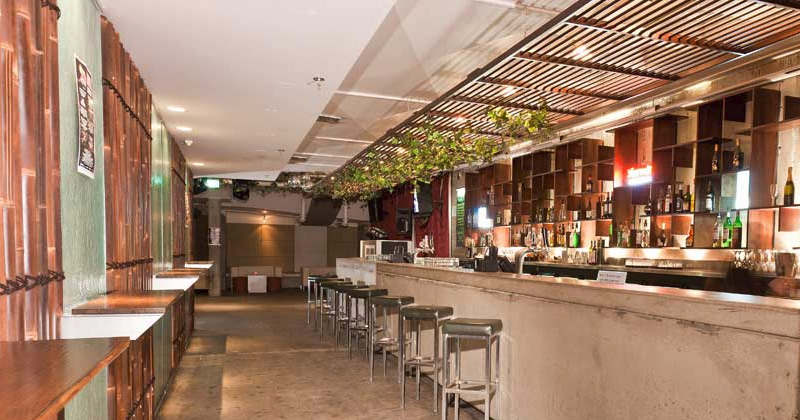