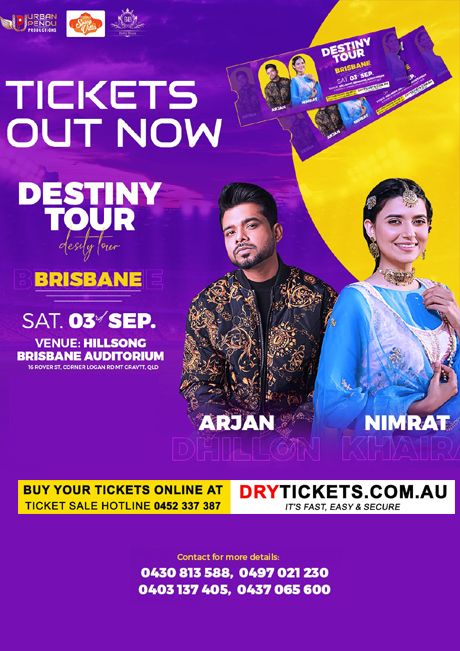 Kids under 5 years FREE
But No Seat Provided 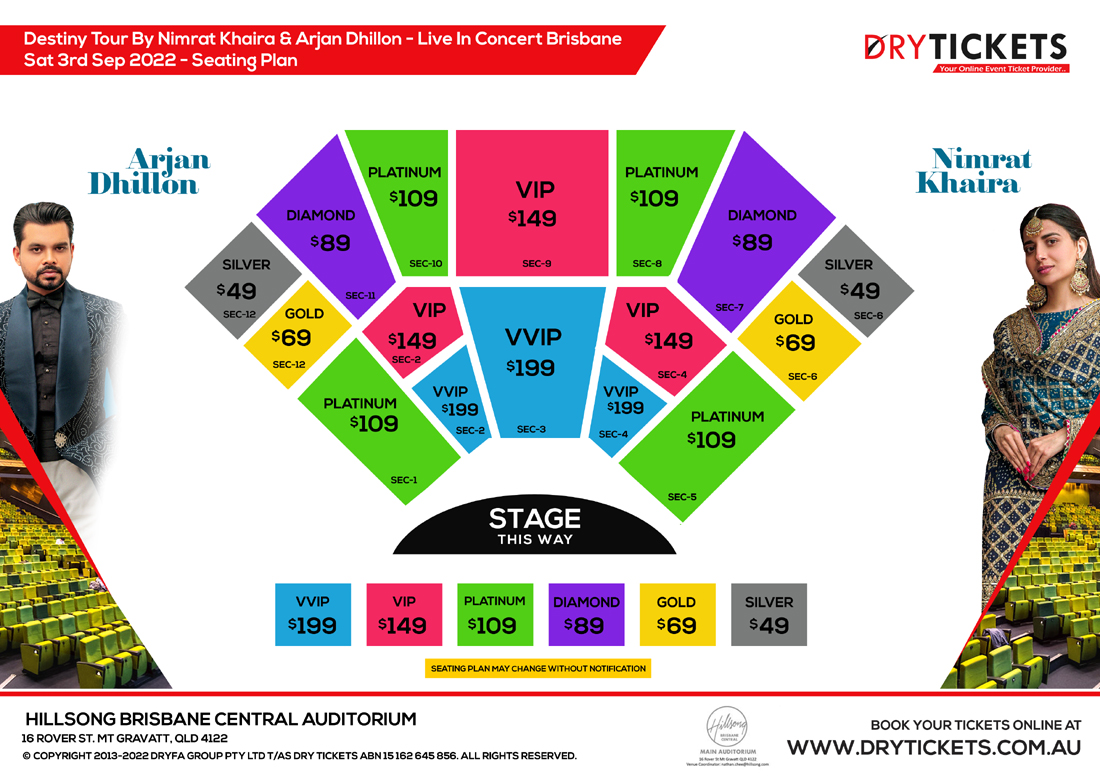 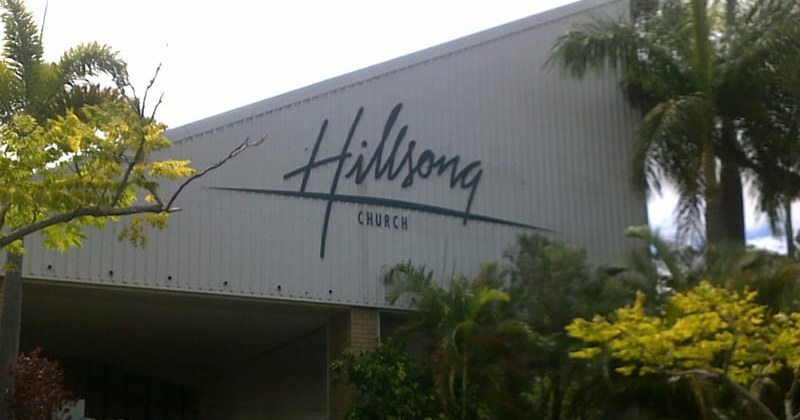