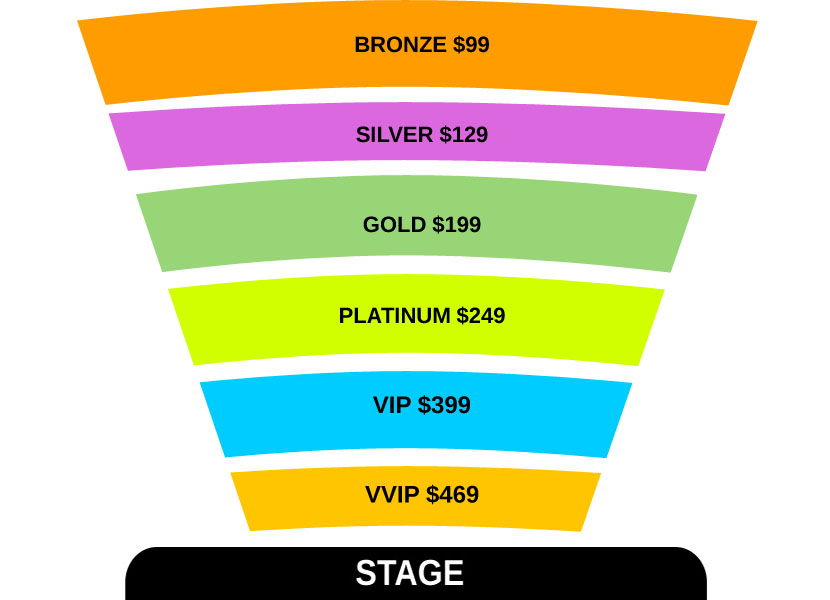 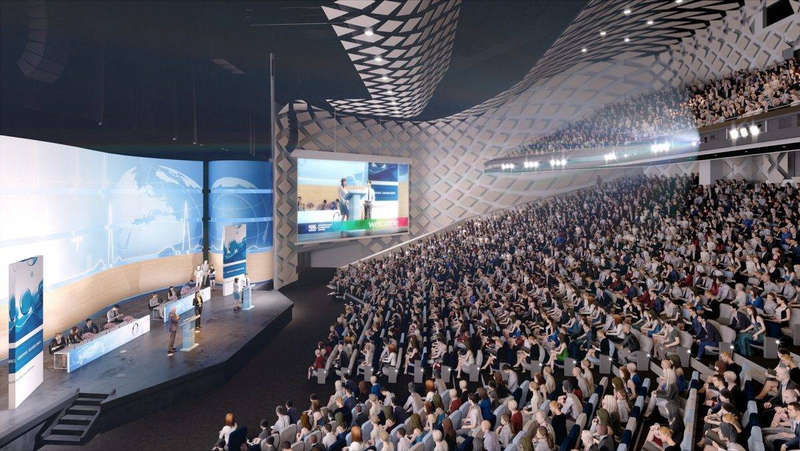 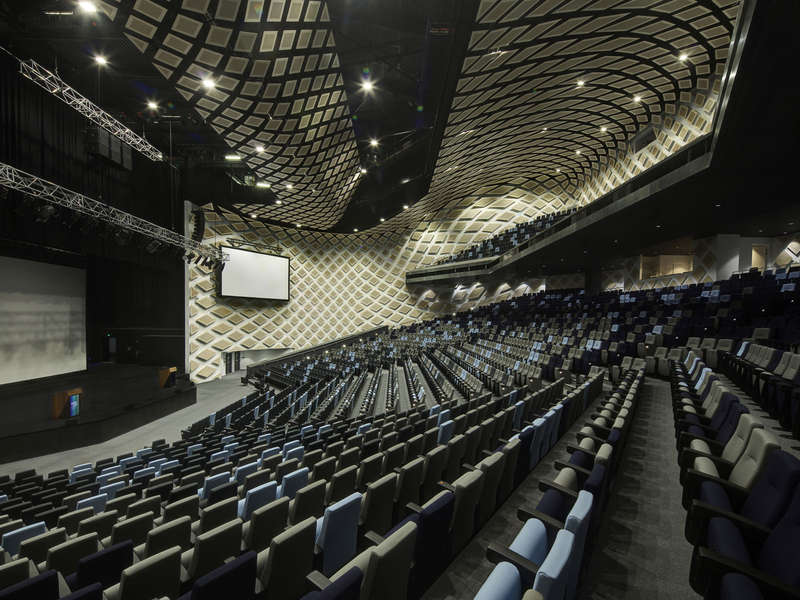 This annual event to be held on Sat 13th May 2017 is being initiated by Friends India Entertainment Australia Pty Ltd, pioneer in film distribution and events, down under. FIE AUSTRALIA plays an instrumental role in bringing quality cinema in varied languages into Australia.

IFFAA will be a magical and memorable platform to celebrate the Cinema Of India in field of dance, music, fashion and business. It will have the biggest ensemble of Bollywood & Pakistani film industry celebrities under one roof, for 1st time ever in Australia.

IFFAA will be presenting Awards to distinguished celebrities for outstanding contribution to the growth and development of Indian cinema. Recreating the magic of Indian cinema, IFFAA will play host to some of the most celebrated stars of the film industry, notable guests, world media and dignitaries from India cinema. 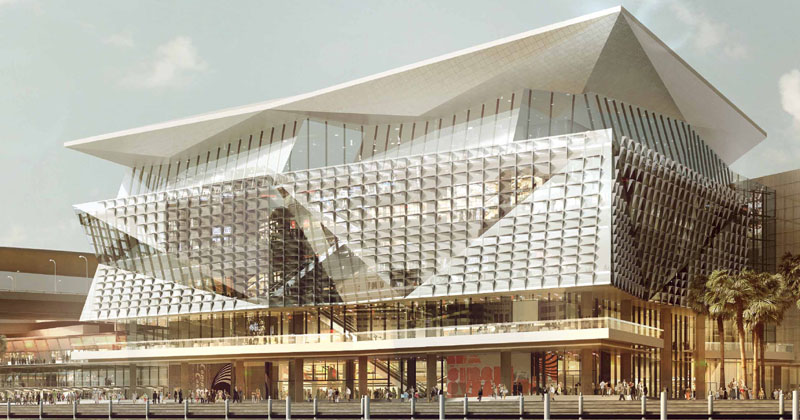