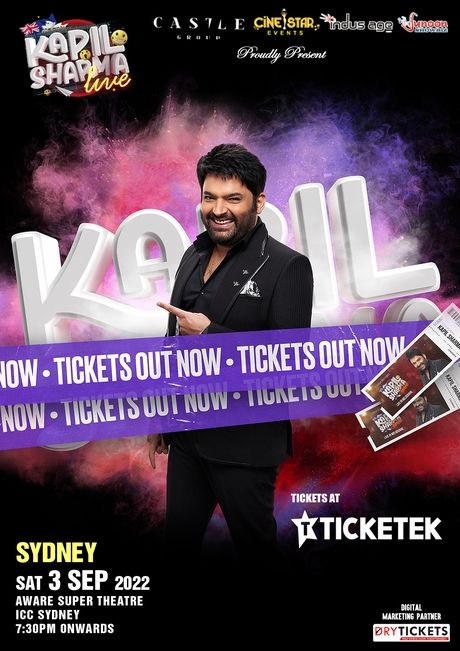 With a glorious history of the most successful Bollywood shows featuring Illustrious Superstars and Great Entertainers, CINESTAR EVENTS is back with the biggest Bollywood blockbuster of 2022, presenting India's Superstar...The One & Only Comedy King KAPIL SHARMA.

Kapil Sharma's dominance in the Comedy scene remains unchallenged across India for the past decade, which has propelled him to legendary status with widespread global appeal, boasting of 8+ million YouTube subscribers, 33+ million Facebook, 41+ million Instagram, and 19.2+ million Twitter followers.

Wholesome Entertainment for the Entire Family -- Kapil Sharma's quick-wittedness, phenomenal insights into the Indian culture, and unrivalled status as a household name ensures a smash-hit blockbuster, filled with high-octane hysterics and gut-busting laughs.

He has been rated by Ormax Media as the most popular Indian television personality, while Forbes India ranked him 11th in their Celebrity 100 list. Further to his accolades, he has been previously awarded the CNN-IBN Indian of the Year in the Entertainment category and was ranked third in the Most Admired Indian Personality List by The Economic Times.

Kapil Sharma and his scintillating troupe, from the No. 1 Highest TRP Comedy Talk Show in India - 'The Kapil Sharma Show', are coming to Australia to set the stage on fire with their hilarious antics as the sensational Kapil Sharma Live Tour hits Sydney at the Aware Super Theatre, ICC Sydney on the 3rd of September 2022. 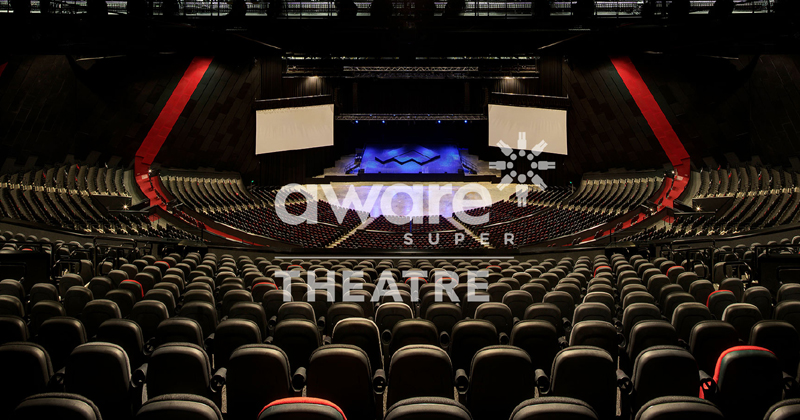