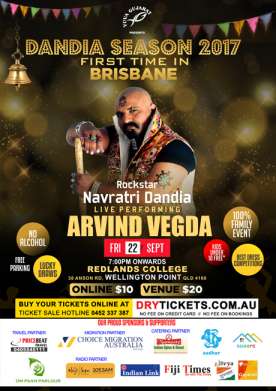 View events by Yuva Gujrat or Browse All current Events

ARVIND VEGDA, Gujarati folk singer from Ahmedabad, Gujarat, India. He was a contestant on Bigg Boss 9 in 2015.

Arvind Vegda has no formal training in music. He started learning the harmonium under Narendra Rao and later formed an orchestra in 2002. They started performing at Navratri venues. In 2006, following sudden death of Maniraj Barot, he was invited to perform at Navratri Garba in Ahmedabad where he first time performed his track Bhai Bhai.

His popularity emerged with his most popular tracks Bhai Bhai which has got more than 1 million hits on YouTube. His music albums including Bhala Mori Rama (2011) are sold over half million copies.

He was also roped in by the Bharatiya Janata Party for its 2012 Gujarat election campaign. In 2015, he participated as a contestant in reality show, Bigg Boss 9. He sang a promotional Gujarati version of the song Jabra Fan from the 2016 Hindi film Fan. 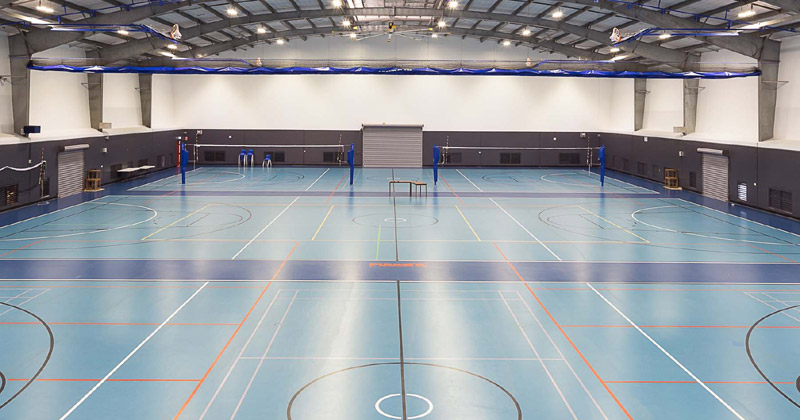