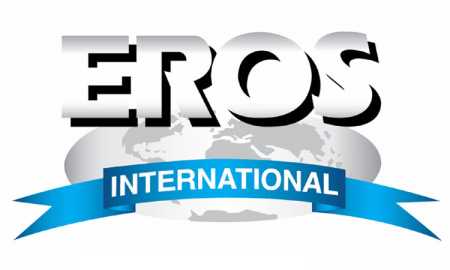 Eros International is an Indian motion picture production and distribution company, based in Mumbai. The company was founded by Arjan Lulla in 1977. It is a leading global company in the Indian film entertainment industry. Eros co-produces, acquires and distributes Indian language films in multiple formats worldwide, including theatrical, television syndication and digital platforms.

The group distribution network of over 50 countries, with offices in India, UK, USA, Dubai, Australia, Fiji and Isle of Man. Eros has over 1,900 films in its library, plus an additional 700 films for which the group hold digital rights only.

In 2006, Eros International Plc, the holding company of the Eros Group, became the first Indian media company to list on the Alternative Investment Market (AIM) of the London Stock Exchange.