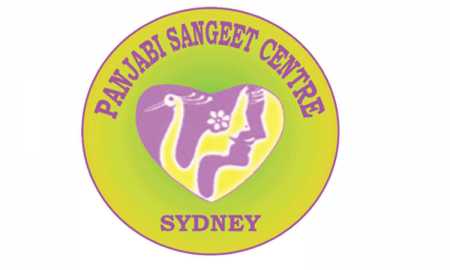 Panjabi sangeet centre is working for panjabi cultre in Australia since 1991.Panjabi sangeet centre was the first organisation in Sydney who start teaching folk dances(bhangra,gidha) and folk music to the locals. Panjabi sangeet centre open the opportunities to the different cultural by providing common stage on vaisakhi mela .It was the biggest achievement of panjabi sangeet centre.Vaisakhi Mela has been held for the past 12 years.Starting in 2004, it has attracted crowds of over 10000 every time.The festival will be held on the 18th of May 2014 at the Blacktown showground. The showground is the most conveniently placed location for this type of a festival as it has a huge parking area and is situated extremely close to Blacktown station, so public transport is only a few minutes away. This is the first annual basic festival in Australia .These include Bhangra, Giddha,Classical Indian Dances, Tug-O-War (Audience participation), Rural sports (such as Chaati races, where ladies run a race while balancing a prop on their head) and many other types including some modern hip-hop style dances. The event also includes singing and Rides. We have had different rides from small animal farms to camels! For the first time in the history of Australian panjabi community which artists come from all over Australia for performance. The festival also includes Numerous of stalls ie veg food, Dosas, Stones to Jewellers, Banks to brokers etc. The DJ for everyone.

Vaisakhi Mela has been held for the past 12 years.Starting in 2004, it has attracted crowds of over 10000 every time. 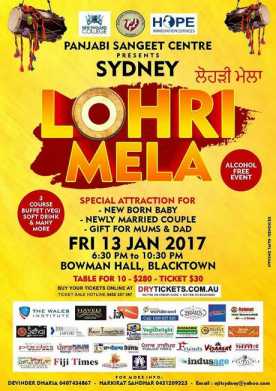 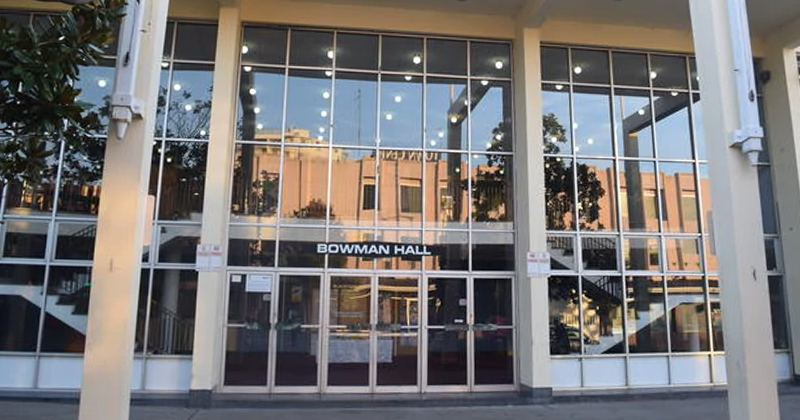