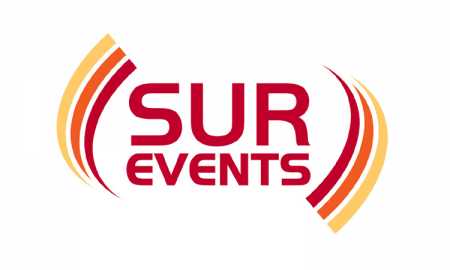 Imagine watching thousands of people go crazy at a gig you have produced, or helping an artist you represent make it big. Subsequent to the evolution of digital technologies and social media, the barriers for success have been lowered, providing opportunities for people to shape their own career in the music and entertainment industries.

In response to the diverse needs of this fast-growing industry and a passion for true music and entertainment – surevents been created by Suman. Suman was involved in organizing events from his school days. But his experience in organizing events reach to a different level when he was selected as a member of the Management Team for organizing 50 years Golden Jubliee celebration at Notre Dame College. Suman was the lead organizer for the musical event where first time in the college history, a popular band Nagar Baul performed. The lead singer of the band was James. Shakila Zafar, Subir Nandi also featured the program.

"It’s not my profession, but passion for music and love. So, you can expect quality musical events from surevents at fair value” suman states. 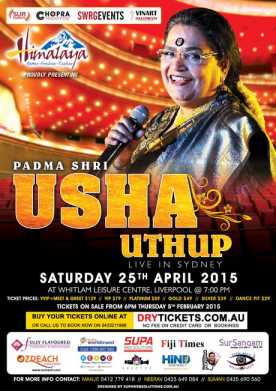 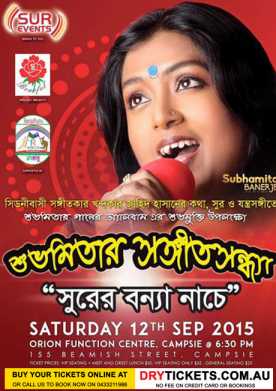 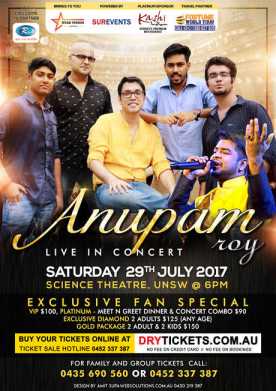 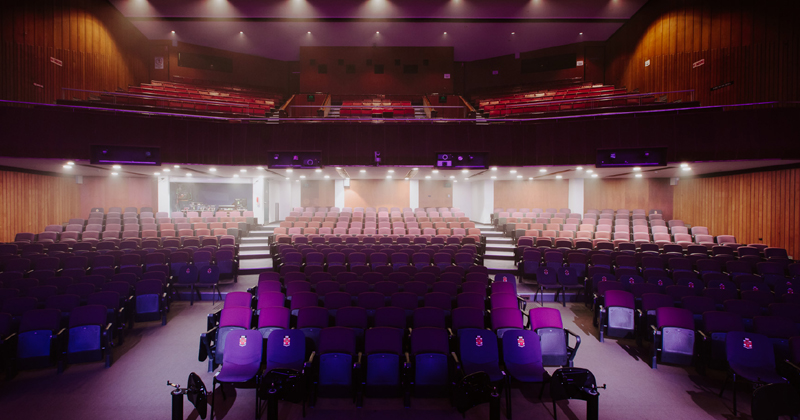 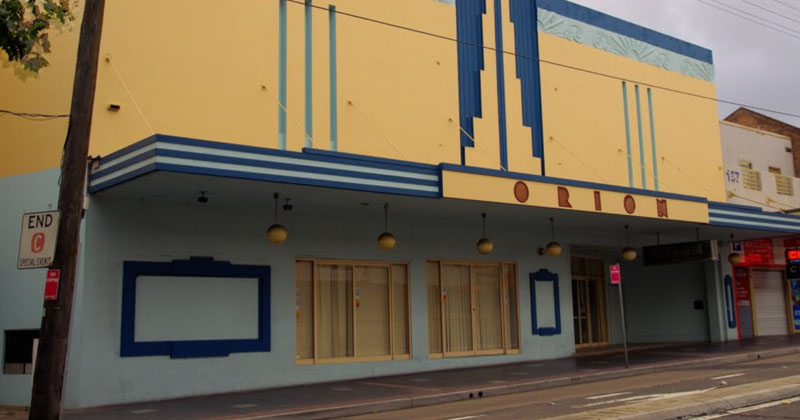