It was brought to the attention of three friends namely Mr. Bobby Singh Mishra, Mr. Afroz Ali and Mr. Sheraz Ali that the western district (mainly the farmland) was feeling the after effects of the three coups. Small children were dropping out of school education system because poverty was taking toll on their parents who could not-sustain their children’s educational needs.

The children at tender ages of seven and eight years were dropping out of school and assisting their parents in farms, some becoming nuisance in the community because of boredom or worse in some cases, where children just stayed at home because they could not afford school stationaries and/or pay their school/building fees.

Yaadein Vision could clearly see that the future generation would become illiterate and not being productive at all for their community, country or the world.

To alleviate the situation where the next generation would become illiterate in the western district and remote areas, Yaadein Vision Australia was established with the mission to develop and educate the poor and needy children of Fiji Islands.

Yaadein Vision noticed that some children would bring one week stale food to school because their parents could not afford fresh meals. In a lot of cases children from broken families or children whose father had passed away were badly affected and were in need of urgent assistance. (Fathers are usually the sole bread earners in Fiji)

At Yaadein Vision Australia our Primary philosophy is to get as many children off the streets and farms and send them back to school. These children after completing their academic years will be the educated people in the community and this will indirectly improve the quality of the society they live in.

and our philosophy extends to…

At Yaadein Vision Australia our philosophy extends towards providing educational institutes like primary schools with necessary tools for education eg. Computers so that every child in the school is taught the modern technologies so that when they are ready to go to high school or tertiary education, they are fully equipped with the knowledge of modern tools. 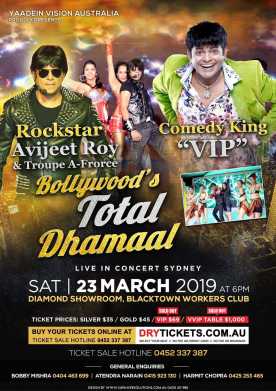