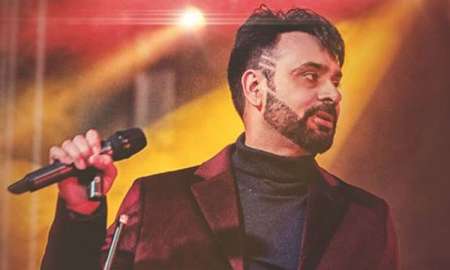 Babbu Maan (born Tejinder Singh Maan on Mar 18) is a Punjabi singer, composer, music director, actor, and producer. Born in the village of Khant Maanpur in the Fatehgarh Sahib District of Punjab, India. Babbu Maan has been very fond of playing music since his childhood, singing on stage for the first time during a school function in his village school at the age of seven. He would see everything through the eyes of a musician, even turning cooking pans into musical instruments as he created rhythmic sounds. He learned how to write lyrics, while at school (Punjab University, Chandigarh) when he was about 16. After college, he started singing and composing music. He is one of the few singers who writes his own lyrics for all of his songs.He sang for Mavi music recording studio and recorded his first album when he was only 23.

Babbu Maan is the only Punjabi singer who sings his own lyrics in his own great music. Babbu Maan is famous for his distinctive music and lyrics, at present he is one of the great Punjabi singers who has given a new trend to Bhangra Music.His sad songs are urbane with the synchronized Punjabi music, as that no one else could create. Now he is entrenched Punjabi pop singer, composer, lyricist, playback singer and actor as well.

Babbu Maan debuted in 1998 with his album Sajjan Rumal De Giya. Unhappy with the album he went back to the drawing board and re-wrote many of the songs, many of which were re-released in his following albums. Tu Meri Miss India, his second album was released in 1999 was a smash hit.

His third album Saaun Di Jhadi released in 2001 was a highly successful album; It sold over ten million copies in India alone and many more overseas. In 2003 Maan was selected as actor and Music Director for the movie Hawayein in which he worked alongside his favourite singer, Sukhwinder Singh. The movie was highly successful. It was followed by his album, Ohi Chann Ohi Rataan. This album also fared well, in both critical acclaim and sales. Pyass was he's next album.
In 2006 Maan started on his first playback movie called Rabb Ne Banayien Jodeian, with its songs scoring another success for Maan. Mera Gham was a highly successful Hindi album. It focused more on slow romantic and sad songs with a few up-beat songs. The song "Ek Raat/One Night Stand" shocked many listeners, but nevertheless, the song has a very catchy beat. 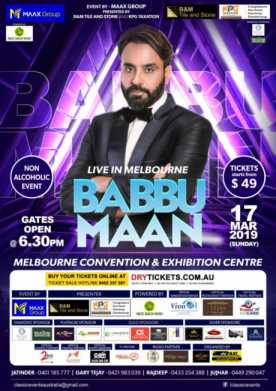 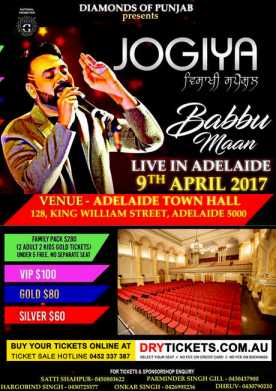 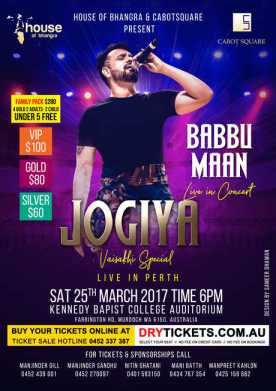 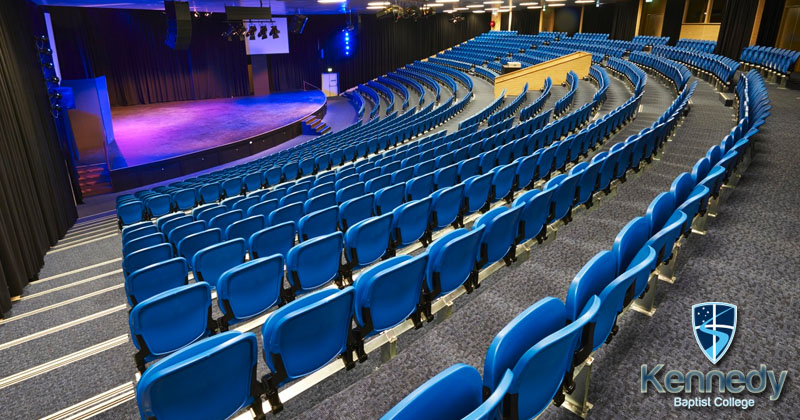 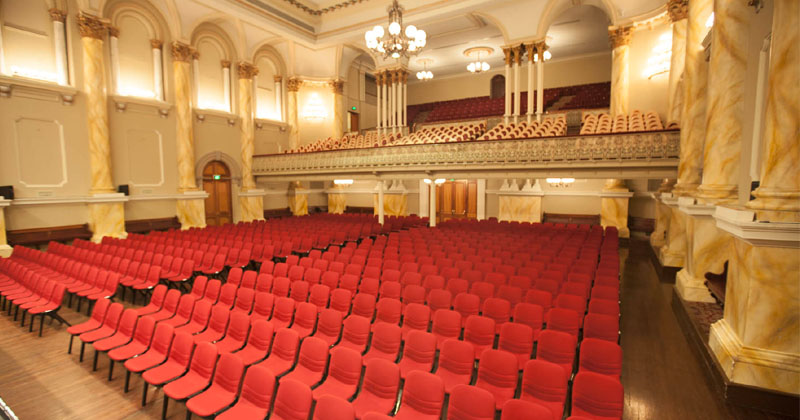 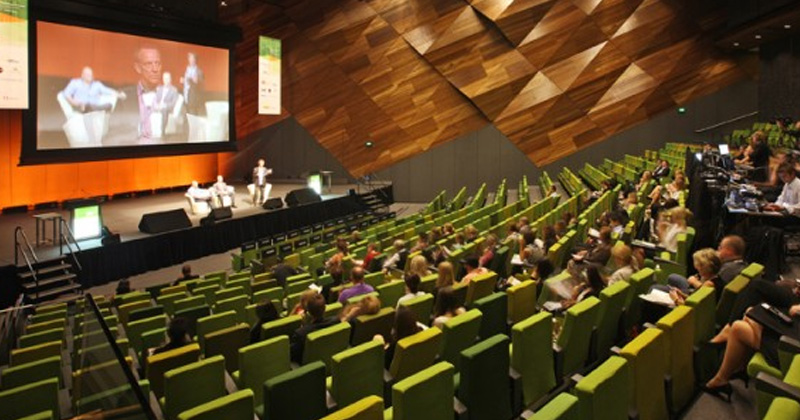