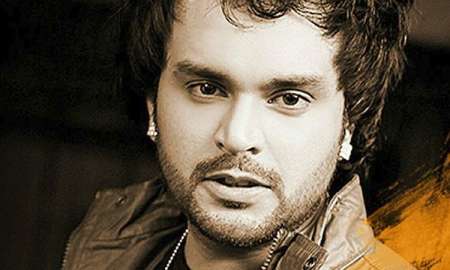 DJ Akhil Talreja is very popular in India amongst crowd and DJs for his produced Bollywood remixes like Tenu Le Ke Jaana from Jai Veeru. He is well known for his spin attack in the commercial Bollywood and House genre. His music dynamically moves from swing to progressive creating havoc on the dance floor.

DJ Akhil Talreja started DJing at the age of 17 in the year 2001. At that time he was the one of the youngest DJ in India. With an experience of 9 years in the field of DJing he is one of the most promising and upcoming DJ the party circuit has witnessed recently. Apart from his spinning skills, he has also established himself as a well-known Remix producer. He has won 15 War of the DJ championships in Mumbai and Goa and is also the two time War of DJ winner at the biggest college fest in India - IIT Mood Indigo. DJ Akhil to his credit has remixed the tracks of movies like Hum Tum Shabana, Sahi Dhande Galat Bande, Be-careful, a Flat, Apartment, De Dana Dan, Acid Factory, Jai Veeru & C KKompany. He has also remixed a song 'Kata Rutla' for a marathi Film 'Yedyanchi Jatraa'. Not sticking to one particular genre, DJ Akhil plays a blend of Bollywood and Commercial House music. DJ Akhil has played at the leading clubs of India and has left his mark in other metros of the country too. He has created a prominent position for himself in the buzzing entertainment industry by giving to the world the best remixes one could ask for. Over the years he has performed with famous music personalities that include Mr. Ismail Darbar, Vishal and Shekhar to name a few. Not only has he been a favourite at clubs but is also the chosen one at high-end corporate parties, private parties, college festivals, events and charitable causes. One of the most popular tracks remixed by Akhil Talreja 'Tenu Le' created a rave amongst the audiences. DJ Akhil has had a brief stint with reality television through the popular show on Channel V 'Exhausted'. He has also made his mark overseas by playing unforgettable gigs at high-end events. With his charismatic personality & good looks, he has carved a niche for himself in the category of new and upcoming talent. 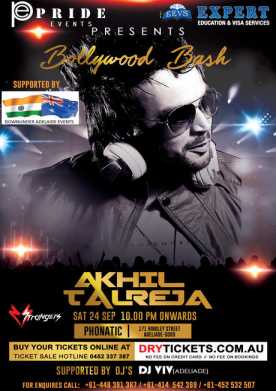 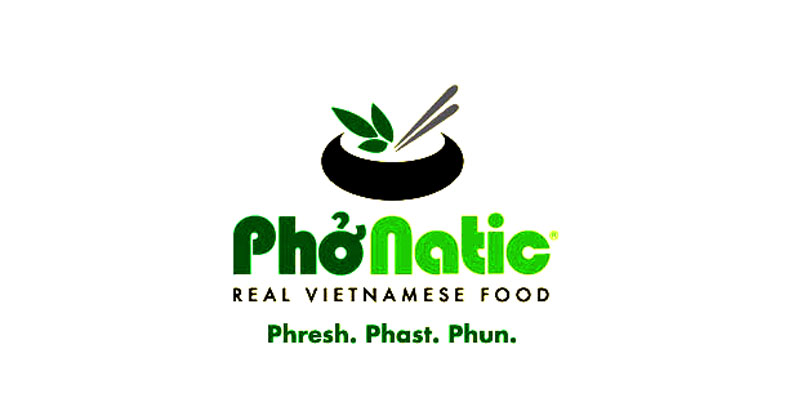