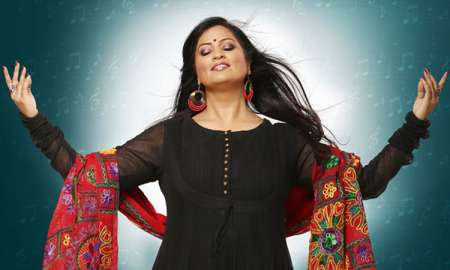 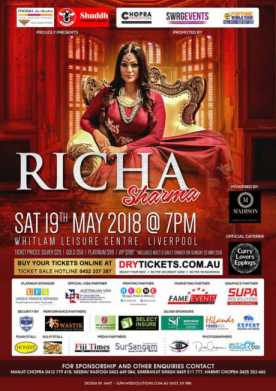 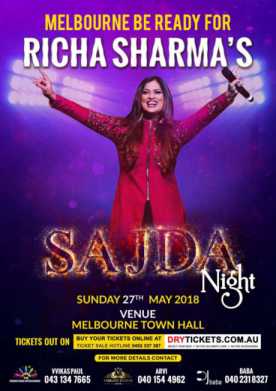 The versatile playback singer has also done quite a few albums to showcase her talent. Albums like Ni Main Yaar Nu Sajda Kardi, Piya and Winds of Rajasthan (for Times Music released early 2004) have brought out the classiness and grace in Richa’s voice and her variety as a singer. 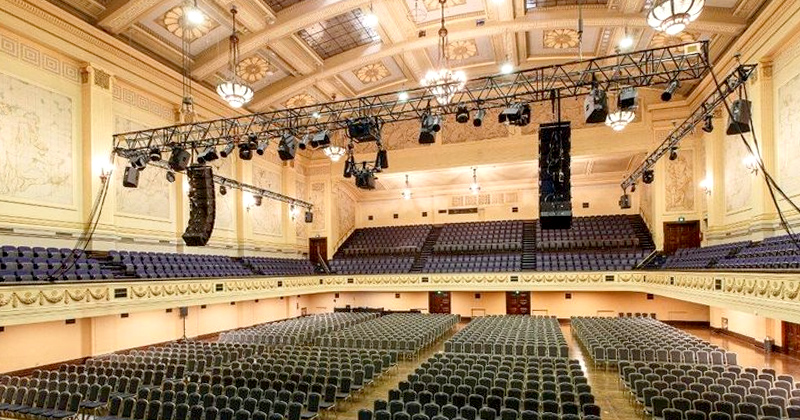