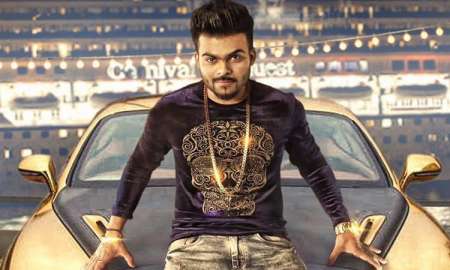 As one of the most recognizable voices in Punjabi music of the past two years-Sarthi K with the music production of Davvy Singh with Record Breaking Album "Chandigarh Fever" will be back with CHALLA IN CHANDIGARH music by sachin ahuja.

Sarthi K was born in 10th Sep 1987. He was born in the royal city Nabha Dist Patiala Punjab to his father Sh.Ramesh Kumar Kaushik and his mother Smt.Sudesh Kaushik .Nabha has been hometown to him ever since so he is really attached to the city.He was interested in music from a very young age.According to his mother he could be found doing something with music at any given time sometimes singing, listening or playing music and same goes for his peers which were his first audience he use to sing for his friends who all loved to hear him sing, so this was a good encouragement for him. Sarthi K joined Govt. Arya School of boys and this is where he took the stage for first time singing “Appan Dovein Russ Baithe taan” by Hans Raj Hans the song got a really good response and love from everyone. Singing and becoming a successful singer became a passion for him and this passion has only grown over the year. Sarthi k started participating in all the school functions and competitions. He also started taking music lessons from his guru Mr.Rajesh Kumar. He kept on participating in lot of cultural functions,youth festivals and competitions. In college days song Rang Kalla(by Pappi Gill) became really popular in his voice on local stages. He also went on winning a prize from the president Dr.Abdul Kalam for singing “Bol Mitti Deya Bawea”.

It was also his first year in college that brought a big twist in his Carrier he met one and only Mr.Jaggi Tohra the amazing lyricist. Jaggi Tohra can make a song on any given topic in less than a min then the duo took off they would present their music at all kind of places functions, parties, get togethers etc. everyone simply loved them.Both have been working very hard on their music ever since.With God’s hand over their heads they have made their long journey towards success one step at a time with destination in sight their first album is due out in the month of November 2009.

With the Grace of God and support of all the loved ones behind him Sarthi K’s first album “CHANDIGARH FEVER” music by davvy singh. will be hitting the stores very soon.Sarthi k would like thank his parents, sister savi kaushik, Mr.Rajesh Kumar, Navjot bawa(navi Australia), Iqbal Sidhu(shampy canada), Gurpreet singh(guri), Yadwinder singh(yaadu), Mani , Kanwar Cheema (kittu bai from usa) harsimran singh (momu) and all the friends & family for the support. 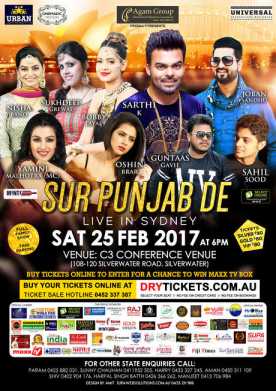 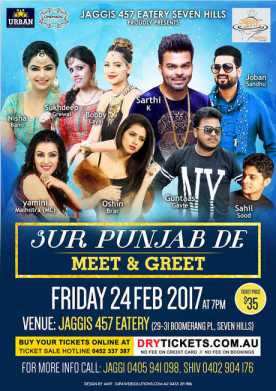 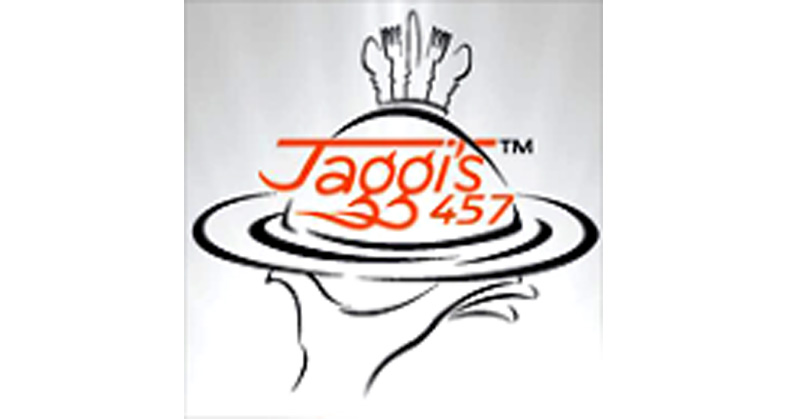