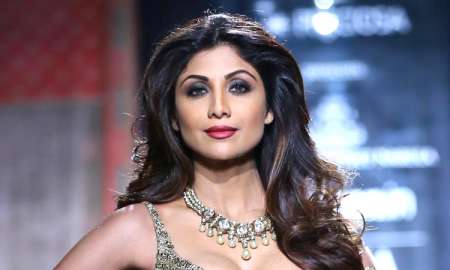 Shilpa Shetty Kundra, born Shilpa Shetty, is an Indian film actress, producer, entrepreneur and yoga enthusiast . Born on 8th June in Mumbai India, she began her career as a model at 15 in 1991 and featured in several commercials after which she began receiving offers for films.

She made her debut in the 1993 thriller Baazigar a box-office hit that earned her Filmfare nominations for Best Supporting Actress and Lux New Face of the Year awards. She subsequently earned widespread recognition playing the lead female roles in the 1994 box office hits in Aag and Main Khiladi Tu Anari.Shilpas songs were huge hits and forte was always Dance 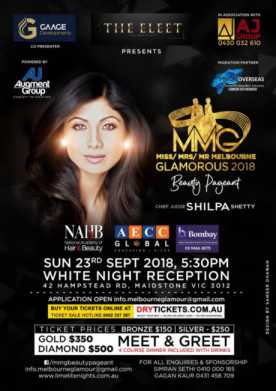 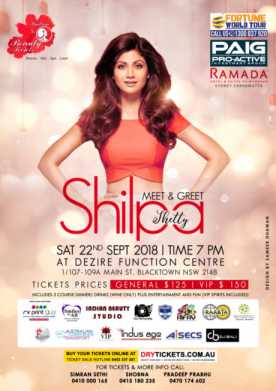 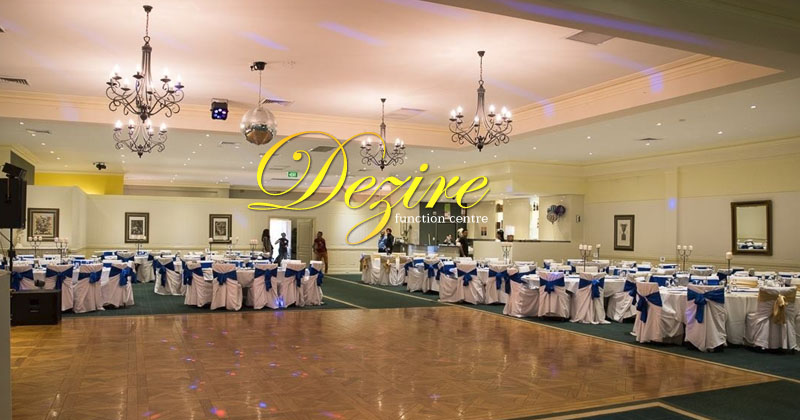 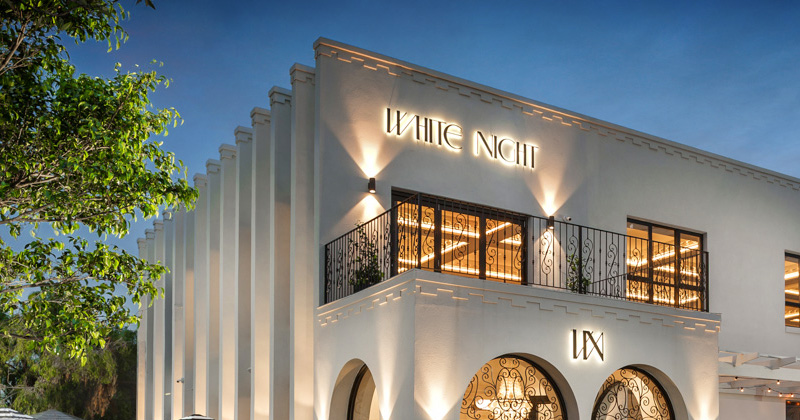