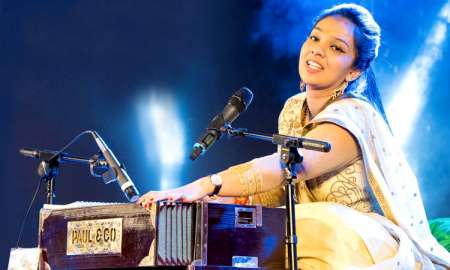 Sonam Bali is a young singer residing in Calgary, AB, Canada. She is a spectacular singer specializing in Kirtan and Religious Hymes.

Sonam is widely known in Fiji, where her album is sold and found on the charts. She hopes to spread her fanbase in her home town.

Sonam is also pursuing a degree in Nursing at the University of Calgary.

Sonam is also working to help her community. ALL proceeds from the sales of her albums goes toward paying school fees for children in Fiji. 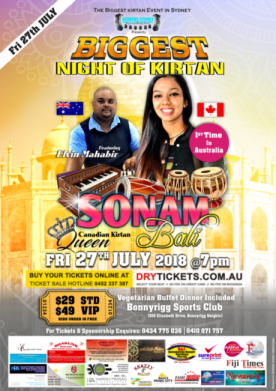 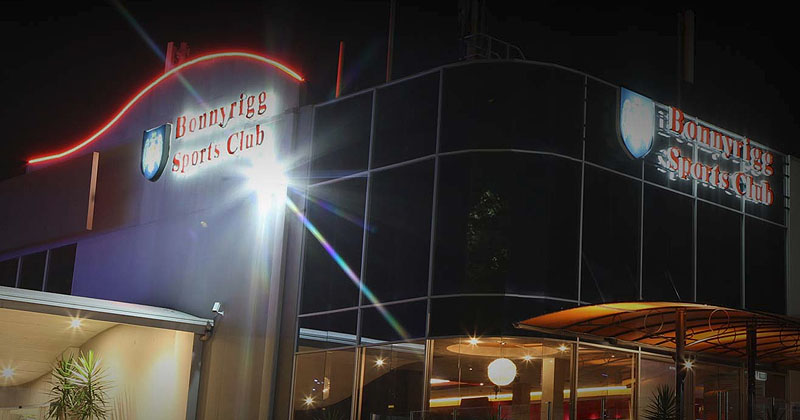