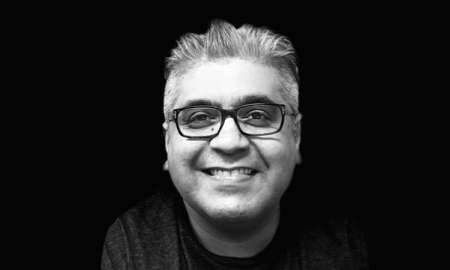 Rajeev has hosted two of India’s popular eponymous film industry talk shows in a distinguished career as a film critic and journalist. Both shows were enormously successful and game-changers in their own right, shaping the relationship between the audience and film critic on Indian television.

Rajeev was awarded Best Entertainment Critic by the National Television Awards in India and is currently a contributing editor of GQ India. Rajeev will be covering the 2017 Indian Film Festival of Melbourne on his show Rajeev Masand Ki Pasand, currently airing on IBN7. 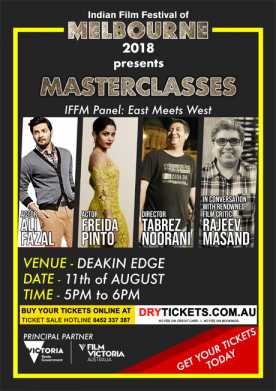 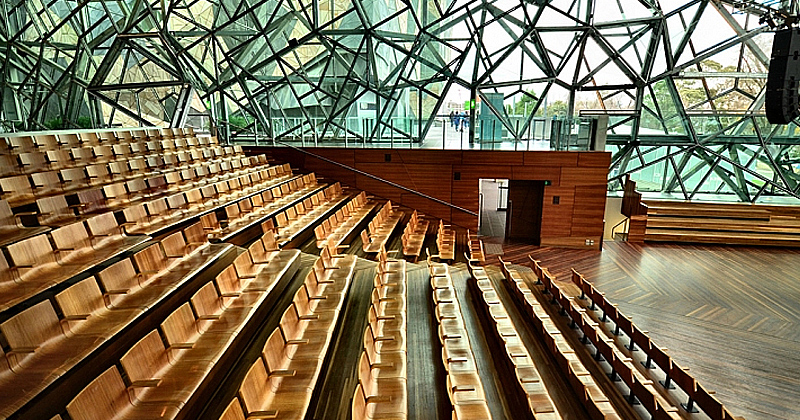