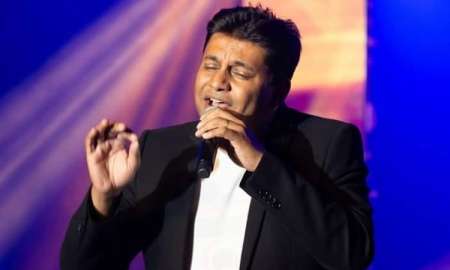 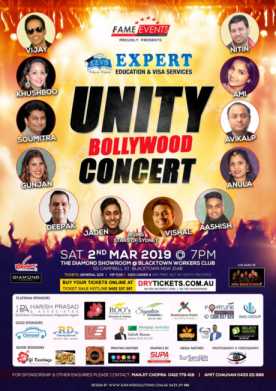 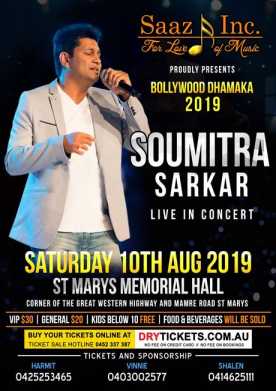 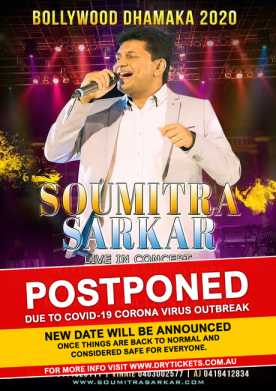 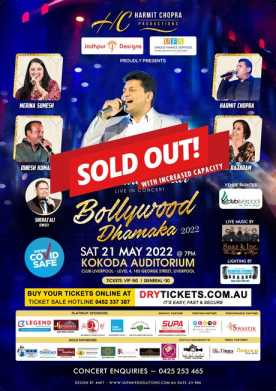 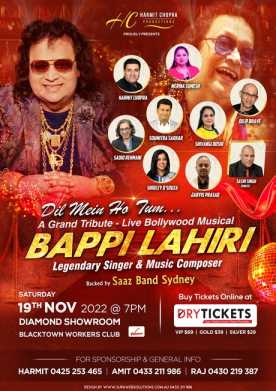 SOUMITRA SARKAR is one of the leading vocalists of Sydney and the lead singer of Saaz Band. He grew up listening to Kishore Da and Rafi Saheb, and has perfected yodelling as one of his specialities in Kishore Kumar songs. He has done many concerts in Sydney and Canberra, and is an extremely versatile singer singing chartbusters of Sonu Nigam, Arijit Singh, Kumar Sanu, KK & Shaan. Soumitra's speciality is romantic songs which will surely capture your hearts.

Soumitra is trained in both western and Hindustani classical music. His effortless singing on stage will surely be a spectacle to watch as he will mesmerise and entertain you with his sweet melodious voice at BOLLYWOOD DHAMAKA 2021. 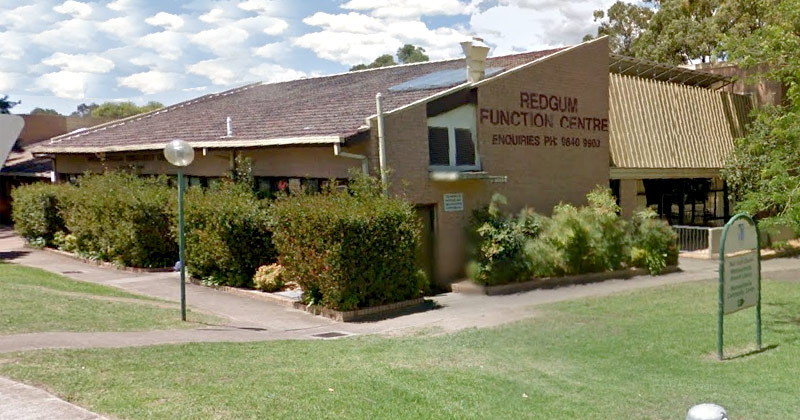 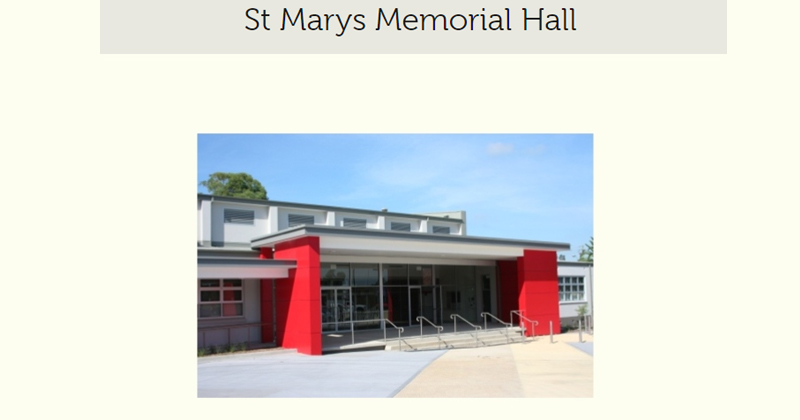 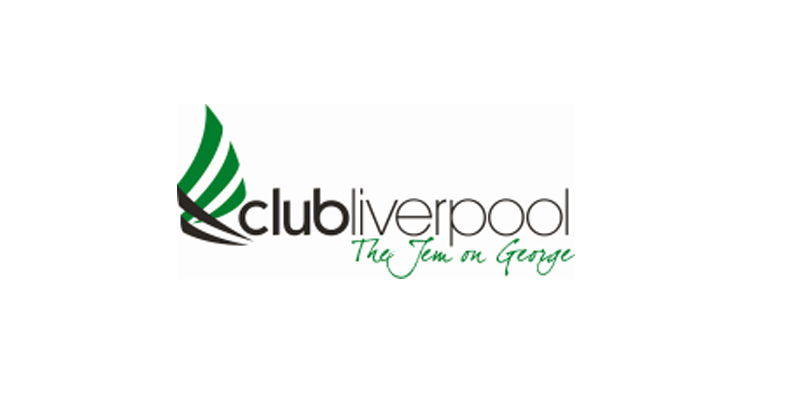