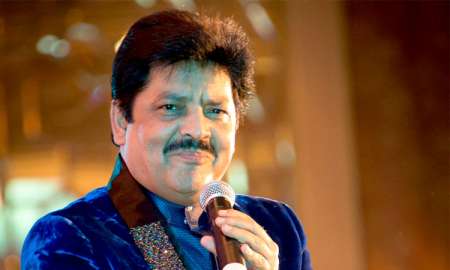 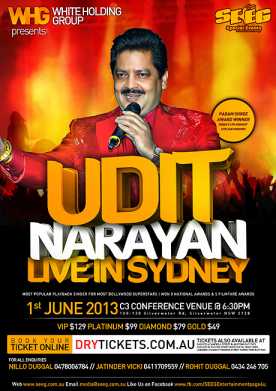 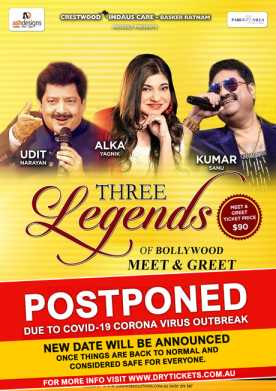 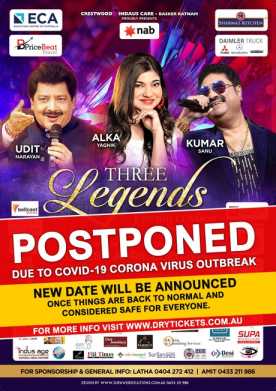 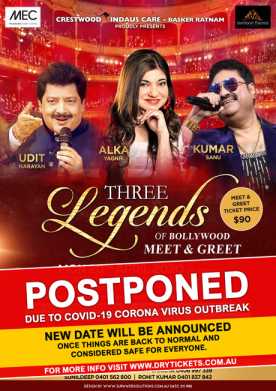 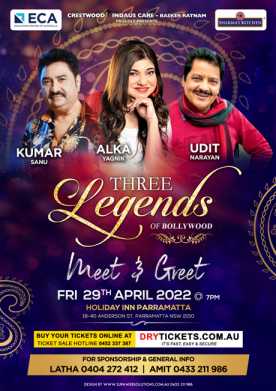 Three Legends of Bollywood Meet and Greet In Sydney 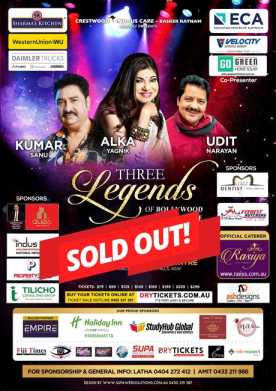 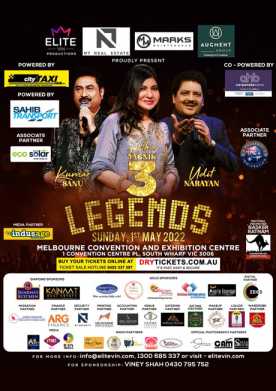 Udit Narayan is a well-established playback singer in the Hindi-language Bollywood film industry. Born in a village called Bharadah in Saptary, Nepal, Udit Narayan began his career by singing Maithili and Nepali folk songs for Radio Nepal in the early 1970s. In 1978, he moved to Mumbai on a music scholarship. In Mumbai he trained in Indian classical music for six years at the Bharatiya Vidya Bhavan. He got his first break in 1980, when noted music director (composer) Rajesh Roshan asked him to do a song for the Hindi movie Unees Bees. But the actual success story of his career began in 1988 with the super hit Bollywood movie Qayamat Se Qayamat Tak, fetching him a Filmfare Award, the Bollywood equivalent of the Oscar. The film also happened to bring actor Aamir Khan, actress Juhi Chawla, and singer Alka Yagnik to stardom.

Udit Narayan has sung more than 15,000 songs in more than 30 different languages. He is also a recipient of the Padma Shri award, one of India's highest civilian honours, which he received in 2009.

Udit Narayan has so far won five Filmfare Awards. He won it for the first time in 1988 for the song "Papa Kehte Hain" from Qayamat Se Qayamat Tak; the second time he won it for "Mehndi Laga Ke Rakhna" from Dilwale Dulhaniya Le Jayenge in 1995. He won his third award the following year in 1996 for the song "Pardesi Pardesi" from the film Raja Hindustani. His fourth award was for the song "Chand Chupa Badal" from the film Hum Dil De Chuke Sanam. His fifth award was for the song "Mitwa" in the Oscar-nominated Lagaan. He won the National Award for his playback singing in the Punjabi movie Zindagi Khoobsoorat Hai.

His son Aditya Narayan has also established himself as the voice for any song picturised on a child artiste. His wife Deepa Narayan, whom he married in 1985, is also an accomplished singer and the two have recorded an album together titled Dil Deewana. Recently, he had a falling out with composer Anu Malik due to the latter's misbehavior at a recording session for a Raj Kanwar film. Udit Narayan is famous for how he varies his voice. He spends a long time perfecting his voice for actors in films.

He is renowned for sounding exactly like Shahrukh Khan, but even this took a long time to perfect. For a man who had to struggle for over a decade to make it to where he is today Udit Narayan is fairly philosophical about his whole journey as a singer. Today he is considered to be one of the best male playback singers in Bollywood if not the best. Having rendered hits after super hits for every top star not to mention the three Khans who are reigning supreme today, Udit Narayan is a name that is a top of every Music director’s list whenever they start recording the music for any film.

My Best Collection Of Udit Narayan $16.99

I Love You Album only 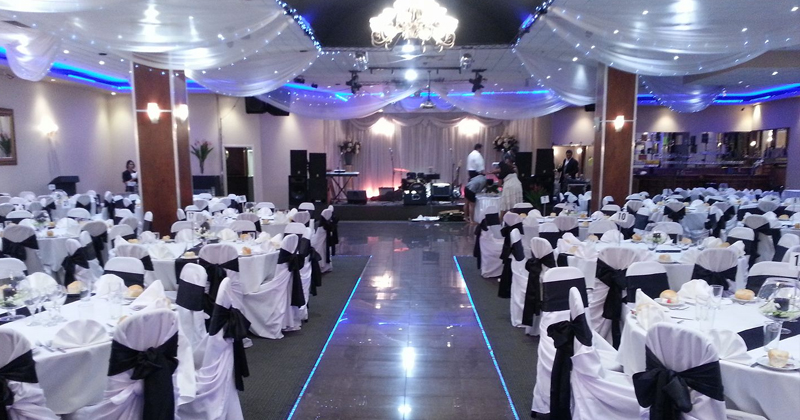 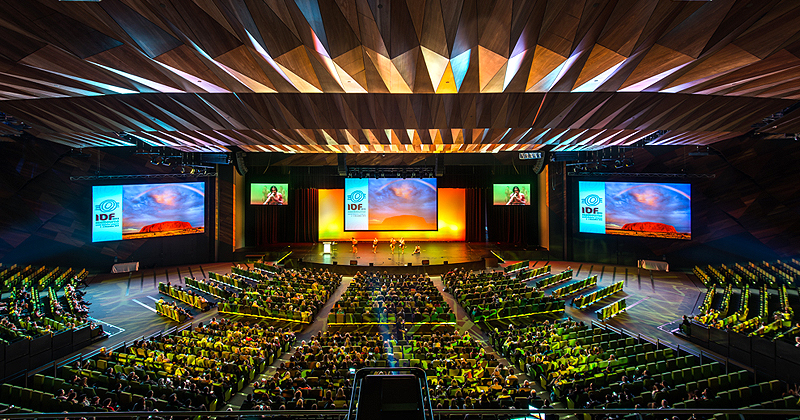 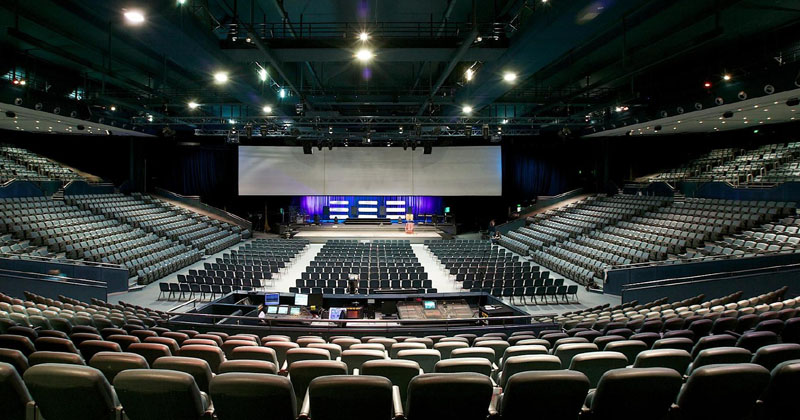 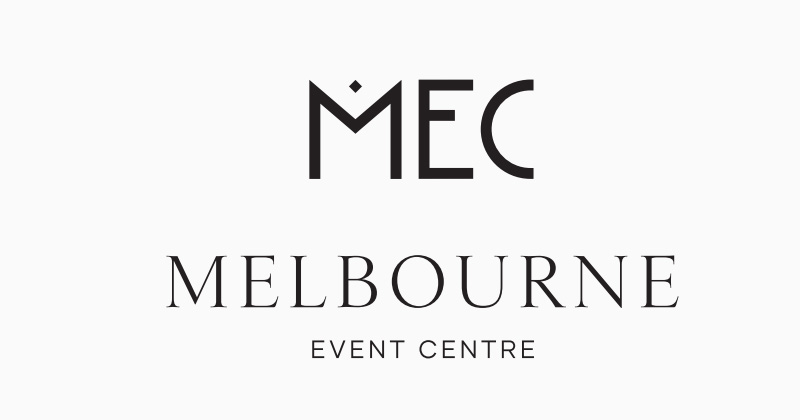 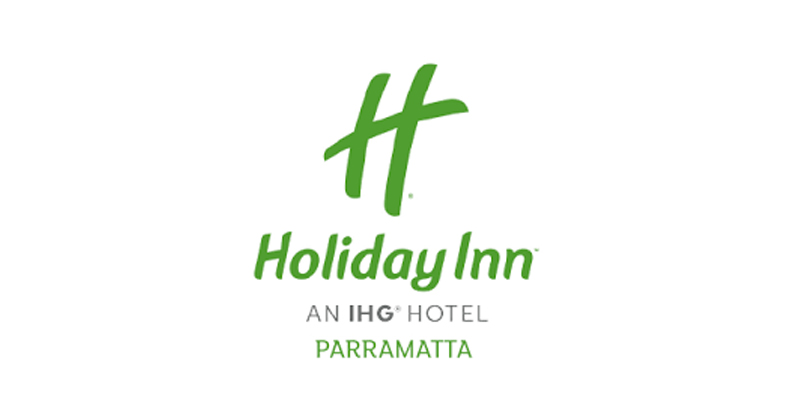